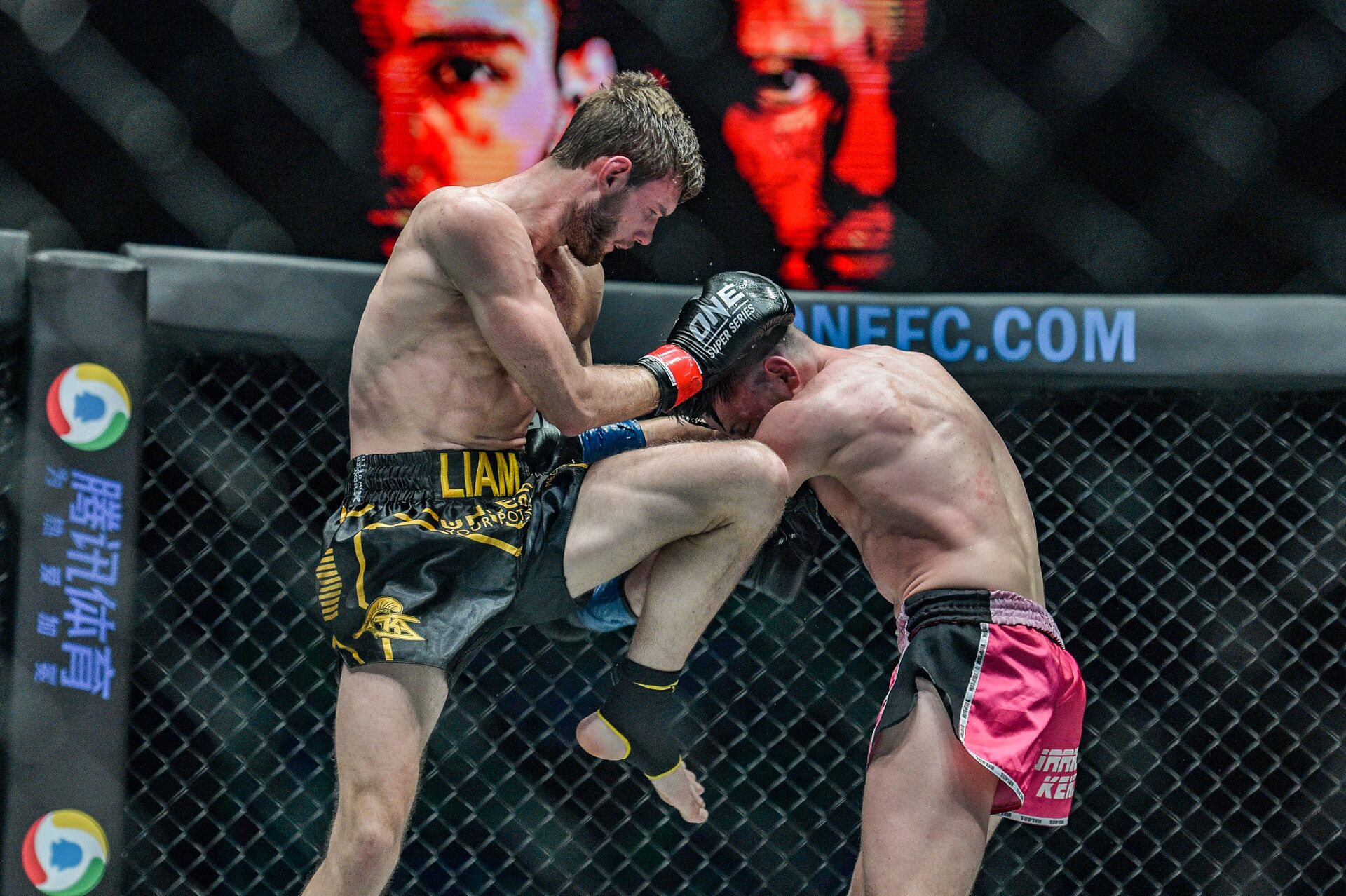 UK #1 Super-Welterweight Liam Nolan will return to ONE Championship for his second fight under the promotion when he faces Bangpleenoi Petchyindee Academy at ONE: DREAMS OF GOLD this Friday 16th August.

The Knowlesy Academy fighter made his ONE debut back in March when he faced the tough German kickboxer Enriko Kehl at ONE: REIGN OF VALOR, however, things didn’t go Nolan’s way as he was stopped with a body shot in the second round.

“I learned a lot in the fight against Enriko”, Liam told us. “I had to learn the hard way that time, but I’m confident things will go a lot smoother this time.”

When asked about what he has been up to since the loss to Kehl in March, Liam replied;

“Since that fight I’ve been training hard and working on different things, staying ready while we waited for the call to fight, so when it came Id be ready.”

The 2018 Thai Fighter UK Fighter of the Year, Liam Nolan, got the call on just two-weeks notice to face WBC World Super-Welterweight #10, Bangleenoi Petchyindee Academy, this Friday at ONE: DREAMS OF GOLD in Bangkok.

“I’ve seen a few of Bangpleenoi’s fights and been watching his style”, Nolan told us. “I’m sure it will be a tough test but I definitely believe I can grind out a win”, he added.