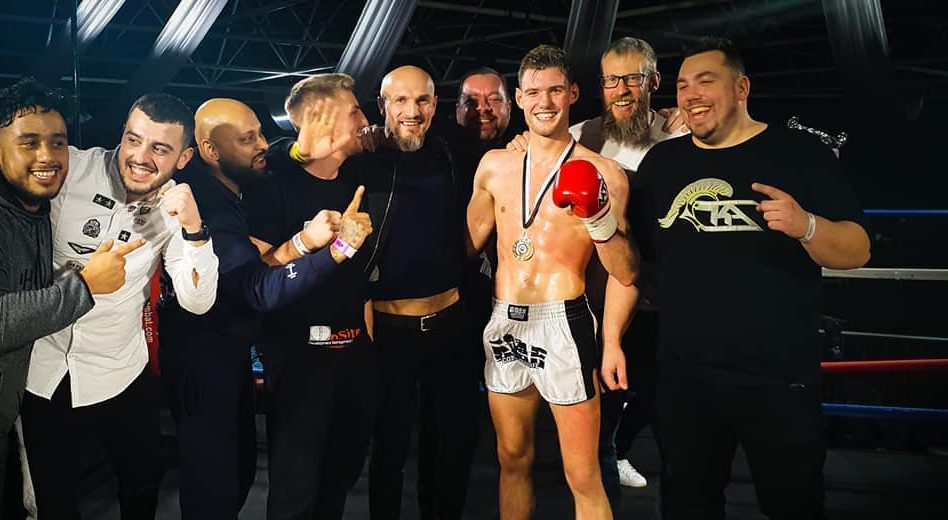 Last week, Thai Fighter UK co-ordinator Steve Broome announced the results had been decided for the 2018 Thai Fighter UK Awards. Taken from a panel of influencial figures in the sport including promoters, officials and commentators.

Over this past weekend, Broome announced the winners in each of the four categories, finishing with the Male Fighter of the Year earlier today.

“Going undefeated in 2018, Liam kicked-off the year with a win over Charlie Guest, himself a veteran of the Thai scene. Never afraid to travel, Nolan then took a decision win over in France against Papou Samake.

“Another points win against Connor McCormack this time for the UK #1 spot in November, and finally finishing the year off with a career best win against current Lumpini and Rajadamnern Stadium #2 Light Middleweight (the division above his), Noppakao by fourth round TKO.”

The three other awards were as follows;

Full breakdown on these awards can be found in the Thai Fighter UK Facebook group.