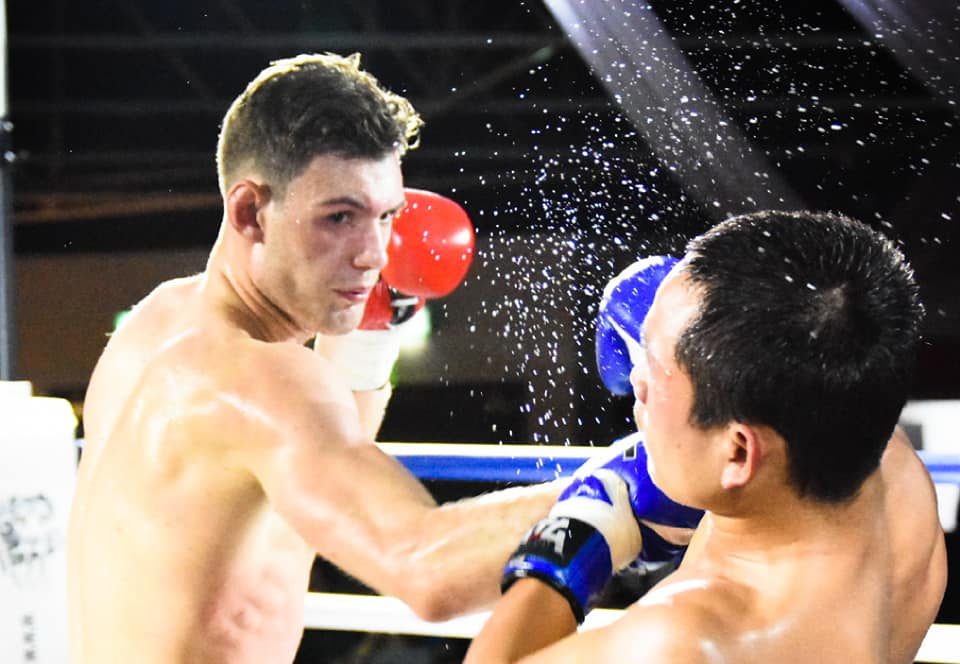 Thai Fighter UK 69.8kg #1 and WBC Muaythai World #15, Liam Nolan of The Knowlesy Academy, has been confirmed to make his ONE Championship debut at the REIGN OF VALOR fight card in Yangon, Myanmar on 8th March.

Nolan, who won the Thai Fighter UK Male Fighter of the Year award in 2018, recently announced he had signed with the ONE Championship.

After a recent release on the official ONE Championship website, it was announced the Knowlesy Academy fighter will face the German Enriko Kehl in a Super Series Kickboxing bout.

Joining Liam Nolan on the REIGN OF VALOR card is a host of other kickboxing and mixed martial arts talent including Petchmorrakot Petchyindee, who recently KO’d Liam Harrison in December.