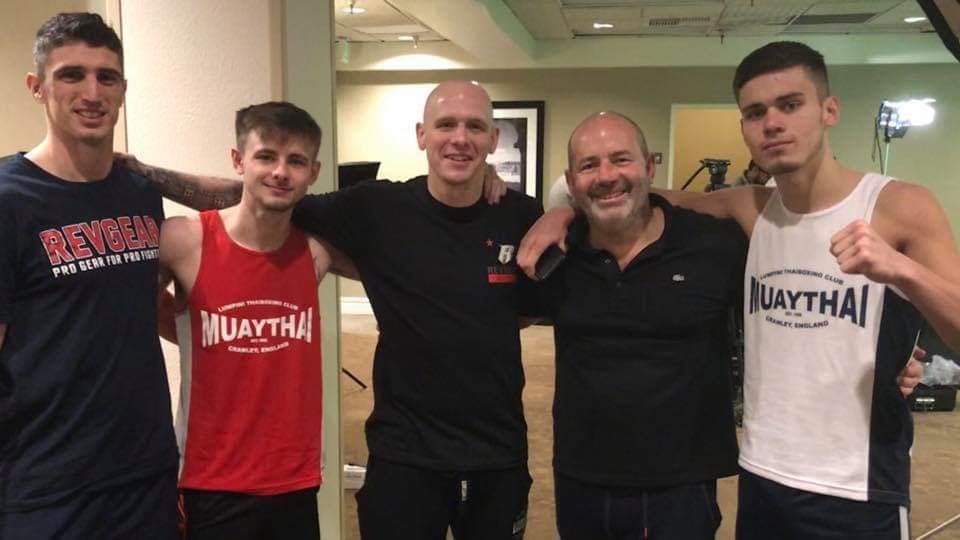 Three of the top UK fighters get their 2019 campaigns underway with international opponents at one of the Worlds’ leading Muay Thai promotions, Lion Fight, in LA tomorrow night.

First up on the scales was Lumpini Crawley‘s George Jarvis, who weighed in at 163.4lbs (74.1kg) for his Super-Middleweight bout against Daniel Kim.

Jarvis‘ Lumpini team-mate, and current Thai Fighter UK 57.1kg #1, Reece Thomson hit the scales at an even 125lbs (56.7kg) for his bout against Victor Saravia in the Bantamweight division.

Watch the live-stream from today’s Lion Fight 51 Weigh-ins below: