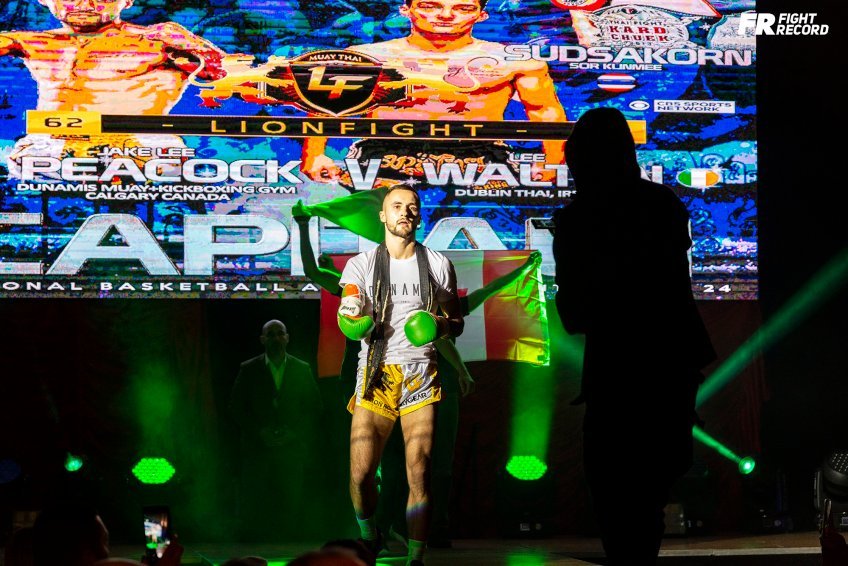 Earlier this week it was announced American Muay Thai giants LION FIGHT had signed an exclusive deal to bring Muay Thai to UFC FIGHT PASS in 2021.

A minimum of 10 LION FIGHT events will be streamed on UFC FIGHT PASS as part of the deal, with events scheduled for various countries in Europe as well as USA.

LION FIGHT 63 will be the debut event, taking place in Cheyenne, Wyoming on Friday 12th February.

In a statement made by LION FIGHT Founder & CEO, Scott Kent, he said;

“Strategically, it makes great business sense for LION FIGHT to partner with the biggest name in combat sports to increase our fan base and showcase the most exciting stand-up fighting style in the world.”

He continued, ““LION FIGHT has already established itself as the premier Muay Thai promotion in the world having promoted 62 events in seven countries, and the opportunities with our partnership with UFC FIGHT PASS are unlimited.”