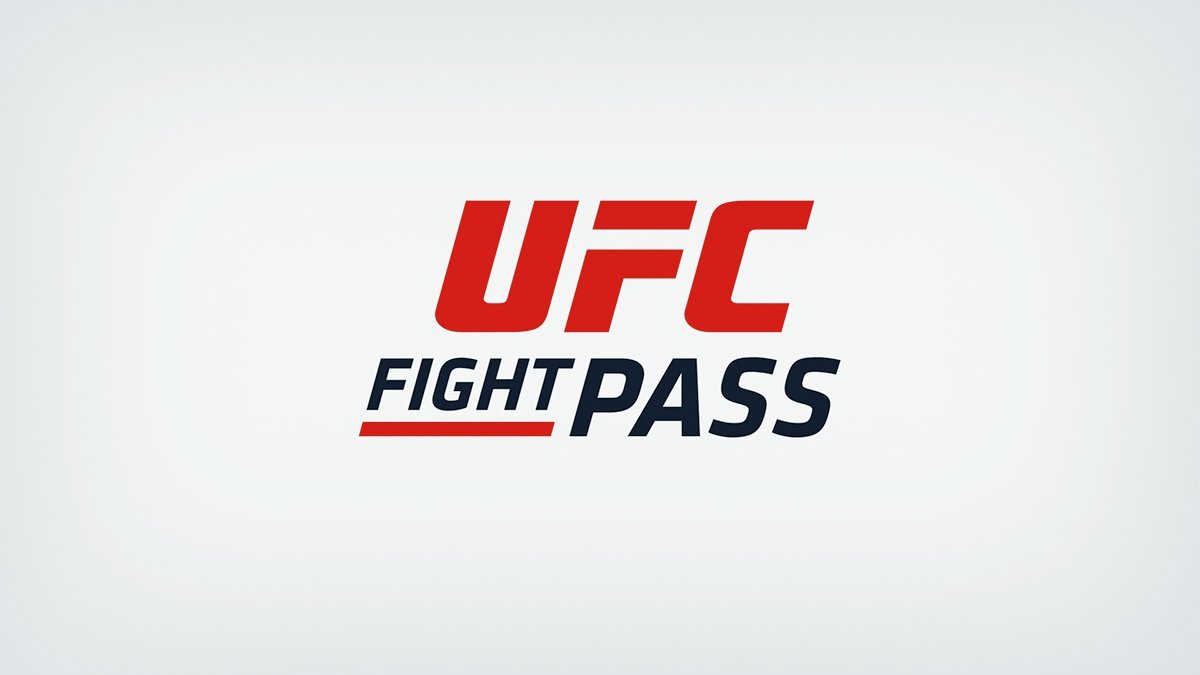 Recognised as a World leader in Muay Thai, LION FIGHT is now in it’s 10th year as an organisation. Showcasing Muay Thai talent all over the World, LION FIGHT have hosted 62 events across seven countries.

With the likes of British-Canadian superstar Jake Peacock, Swedish Muay Thai champion Johanna Persson and many others signed to the roster, it’s no surprise LION FIGHT are becoming a renowned name in the World of Muay Thai.

The preliminary programming schedule for 2021 shows live streams for over 200 events from more than 30 combat sports promotions.

Stay tuned for an official press release from the official LION FIGHT communications department in the coming days.