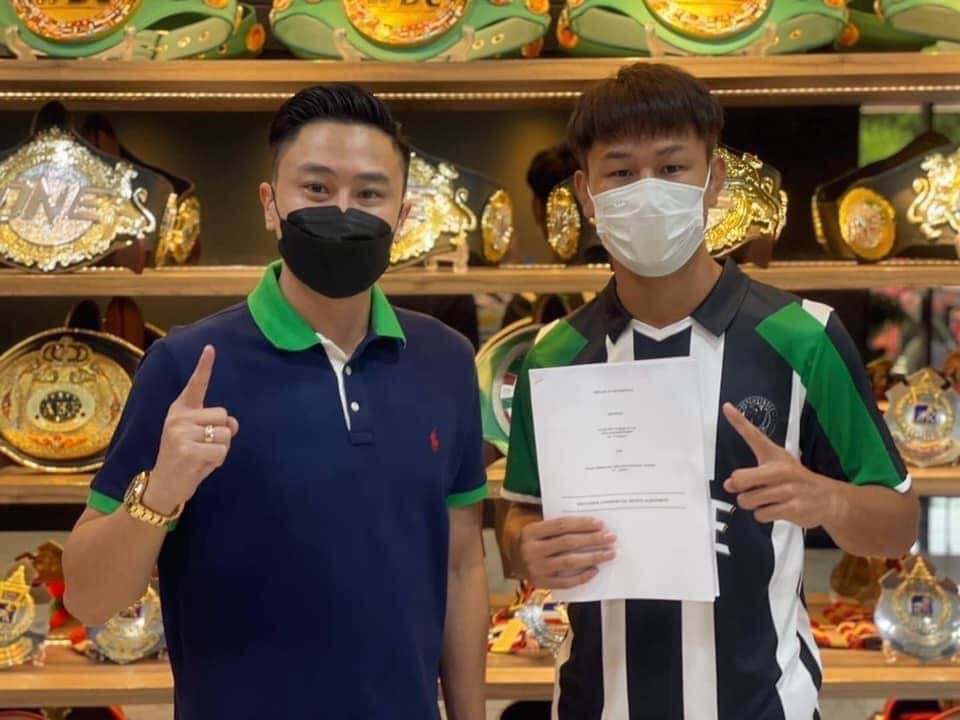 Earlier today, it was announced Littlewada Sitthikul has joined Petchyindee Academy and also signed a deal to compete in ONE Championship.

The Channel 7 and Lumpinee Stadium champion joins the team of elite Muay Thai fighters at Petchyindee Academy. He will now trian with the likes of Petchmorakot, Mongkolpetch, Capitan, Petchdam and many more.

Given Petchyindee’s strong links to ONE Championship, it was also announced that Littewada had signed an agreement to join the most excited striking roster on the planet.

He will now compete in the ONE Super Series Muay Thai Bantamweight division, which opens up some intriguing match-ups against the divisions current forces.

Other exciting potential match-ups for Littewada in the Bantamweight Muay Thai division could see him face the likes of Liam Harrison, Alaverdi Ramazanov, Mehdi Zatout and many more.

Who would you like to see Littlewada face in his ONE Championship debut? Let us know in the comments on our social media.