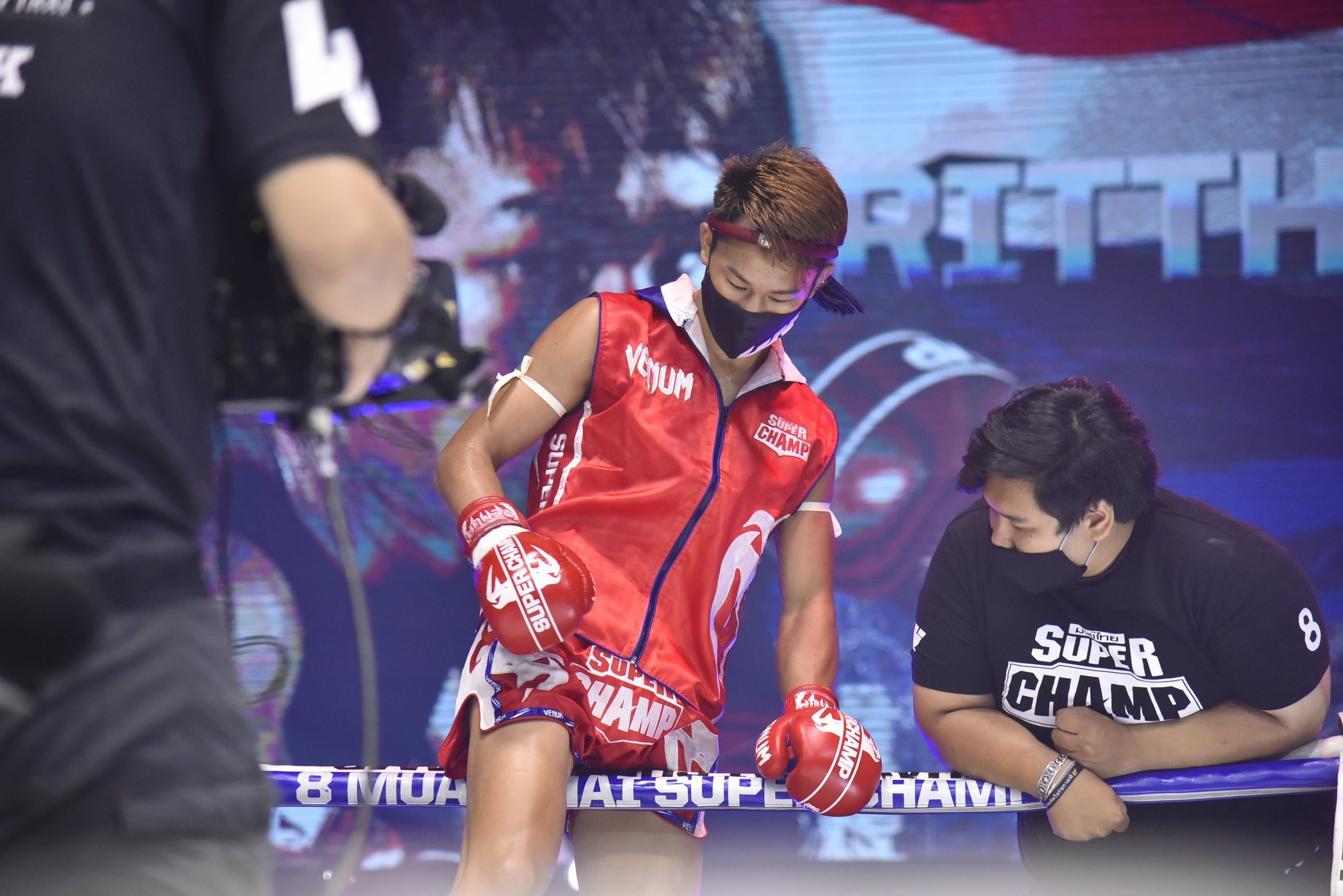 Just six weeks after his return to action at Muay Thai Super Champ on 2nd August, Littewada Sitthikul returns to the weekly Thai Channel 8 promotion in the main event this Sunday 20th September.

After two-and-a-half years away from elite Muay Thai competition in Thailand, Littewada Sitthikul made a return to fighting in Thailand when he beat Brazilian Danilo Reis in the main event at Muay Thai Super Champ six weeks ago.

Now he returns again to the Thai Channel 8 show to face Turkish fighter Omar Semet in the main event this weekend.

With over 80 professional bouts in his Muay Thai career, Littewada is a popular name on the Thai circuit after a Fighter of the Year Award in 2015 and 2016.