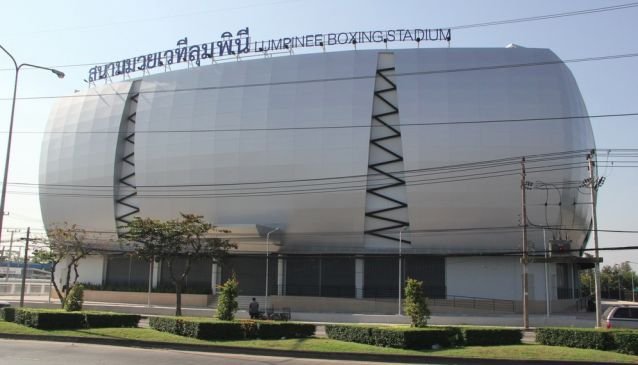 In a statement published by Bangkok Post earlier today, it was announced that the Royal Thai Army, owners of Lumpinee Stadium, had made a bold decision on the immediate future of the iconic stadium.

The report said that tickets sales for Muay Thai events at Lumpinee Stadium will only be available to foreigners. This is to curb the activities of local gamblers in the stadium.

“The tickets would also be sold to foreign tourists to stimulate tourism and also encourage visitors learn Muay Thai after the Covid-19 emergency is over,” Army Chief Gen Narongphan Jitkaewtae said on Friday after a Thai Royal Armed Forces meeting.

The report also states that the Royal Thai Army are making these moves in an attempt to rebrand the 64-year-old Muay Thai boxing stadium, which has been associated with ringside gambling for many years.