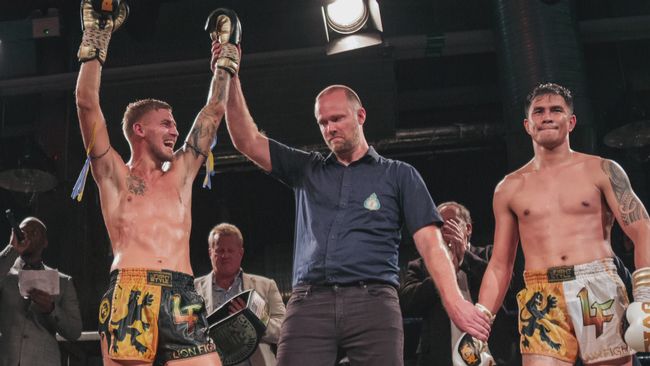 It was announced earlier this afternoon that Magnus ‘Crazy Viking’ Andersson will face Sudsakorn Sor Klinmee at Lion Fight 62 / CAPITAL 1 in Ireland on 8th March.

The Swede, Andersson, claimed the Lion Fight Super-Welterweight World title with a third-round stoppage victory over Petchsanguan Sor. Thanasit at Lion Fight 59 Gothenburg back in August and will now make the trip to Dublin to stake his claim at becoming a two-weight Lion Fight World champion.

“After a period of successful negotiations, we are proud to announce the next challenge for our client Magnus Andersson. He is already the Lion Fight Super-Welterweight World champion, and now he steps up to fight for the vacant Lion Fight Middleweight World title.”