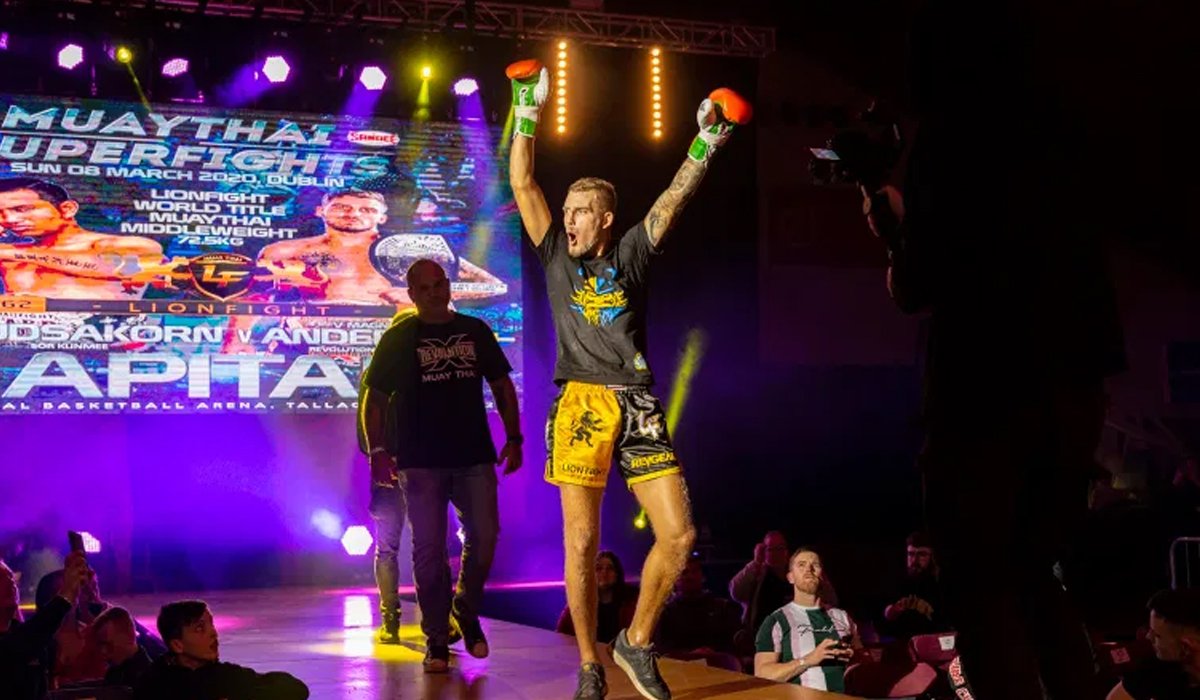 Training and fighting out of Revolution Muay Thai Gym in Phuket, Andersson is one of the top foreign Muay Thai fighters in Thailand right now, holding the Lion Fight World title, as well as being a MX Muay Xtreme World champion.

Andersson’s gym posted on their social media earlier today to make the announcement:

With borders still closed in Thailand and ONE Championship focusing all of their upcoming events in Bangkok, the martial arts giants have been busy recruiting many of the best fighters in Thailand, and the Crazy Viking makes an exciting addition to the roster.

The Swedish star, who has almost 60 fights in his career, joins the World’s largest martial arts promotion among a star-studded list of Muay Thai and Kickboxing stars.