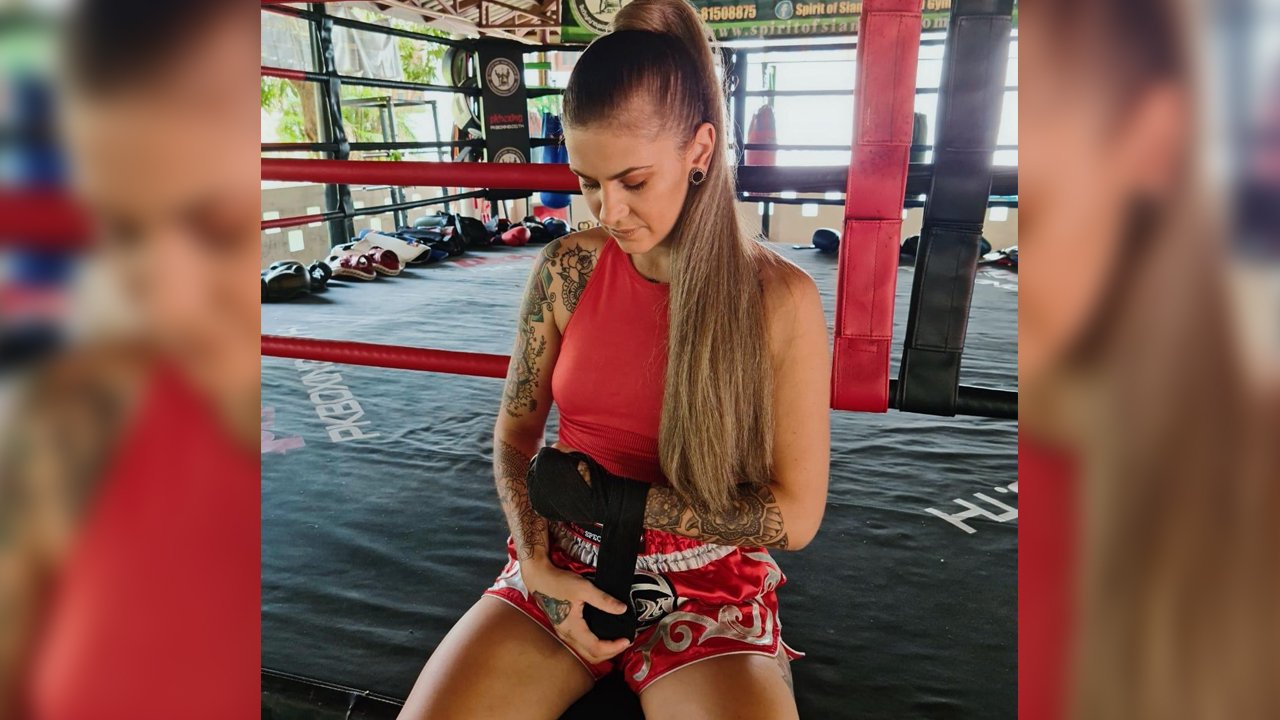 One of the challengers, Souris Manfredi, is a well-known face to fans of lethwei, having made her name by going undefeated in World Lethwei Championship. The other challenger, Spain’s Maisha Katz, will be making her dream debut in the championship bout against Manfredi.

Katz started dabbling in various martial arts as a teenager in Spain, as a way to be disciplined and confident. It quickly became a passion for her and when the opportunity eventually arose to start competing in martial arts competition, she jumped on it. Since then she has gone on to compete in various martial arts, most notably in muay thai and kickboxing where she has an impressive 17 wins and 3 losses.

When the opportunity came to compete against Manfredi, she jumped on the chance, stating that it has been a target of hers to battle Manfredi.

Katz stated, “I have been following her career closely and wanted to face her for a while now, since she is a fighter with a lot of experience and well-regarded. This will be the biggest fight in my career. I like how she does not hesitate to turn it into a real back-and-forth war and that is exactly how I like to fight as well.”

It will be even more exciting for Katz should she etch her name in the history books as the first World Lethwei Champion, and she is well aware of the gravity of the situation.

“This is a once-in-a-lifetime opportunity, and I intend to grab it with both hands. On 28th August it will be my greatest performance and I will proudly represent lethwei as its first female champion.”