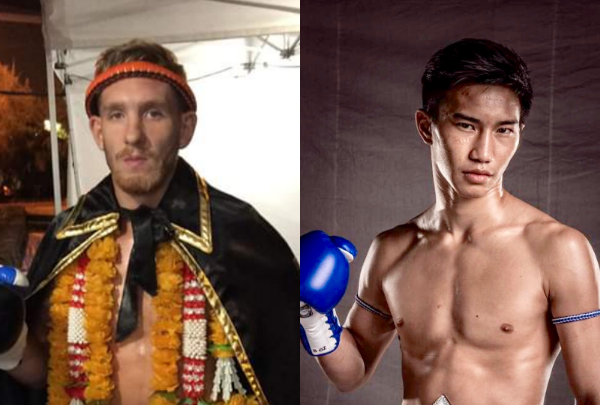 WBC World Champion, Manachai, who was scheduled to face the UK 66.6kg #3 Jack Kennedy, has withdrawn from the bout due to an ongoing ankle injury suffered in his last fight at YOKKAO in Italy.

Replacing Manachai on just one weeks notice, is Tawanchai PKSaenchaiGym. Tawanchai won all 7 of his fights in 2018/19 and is the #1 nominee for the SiamKeela ‘fighter of the year’ award.

The 19-year-old is competing at the top-level in the stadiums in Thailand and in Kennedy‘s words will be a tougher fight than Manachai.

The Imperial Thai Boxing fighter, who has just beat Jeremy Payet at MTGP in Paris last weekend, took to social media earlier this evening to make the announcement;

Watch some of Tawanchai’s best highlights below: