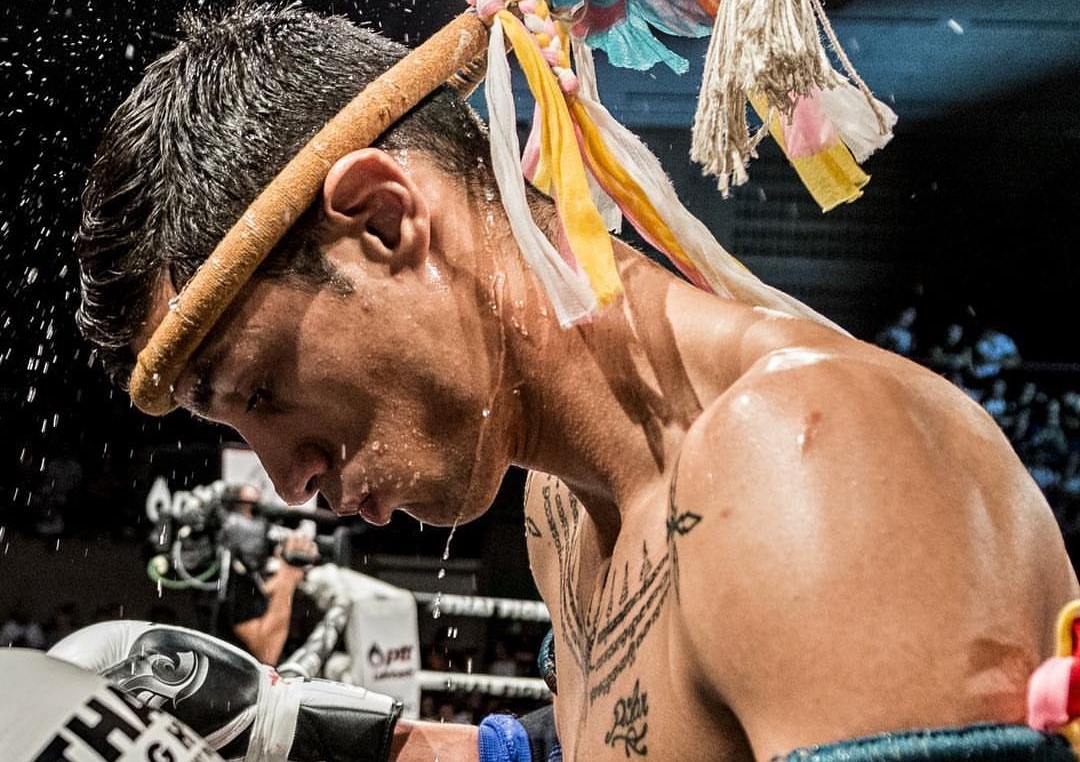 Due to ongoing medical issues, Aberdeen Combat Centre‘s Owen Trykowski has been forced to withdraw from the 72.5kg four-man tournament at Victory IV. An international replacement steps in on just three-weeks notice; the experienced and talented Mark Dass Rey from Spain.

Who is Mark Dass Rey?

The 24-year-old Spaniard, who is from Barcelona, started training Muay Thai at the age of 15 and by 17-years-old he moved to Thailand to pursue his love for the sport.

With 75 fights under his belt and a record of 53-20-2, the majority of his fighting career has been in Thailand where he has competed on some of the biggest shows in the world against names such as Kongsak Sitbonmee, PTT, Iquzang, Salikadong Superprosamui, Kaihal Dzaniev and many more.

“I am hungry and coming for the top prize” – Mark Dass

There is a lot of fight footage from Mark’s fighting career on some of the top shows around the World available on YouTube, including this bout against Kongsak Sitboonmee on Thai Fight in Barcelona from September last year;