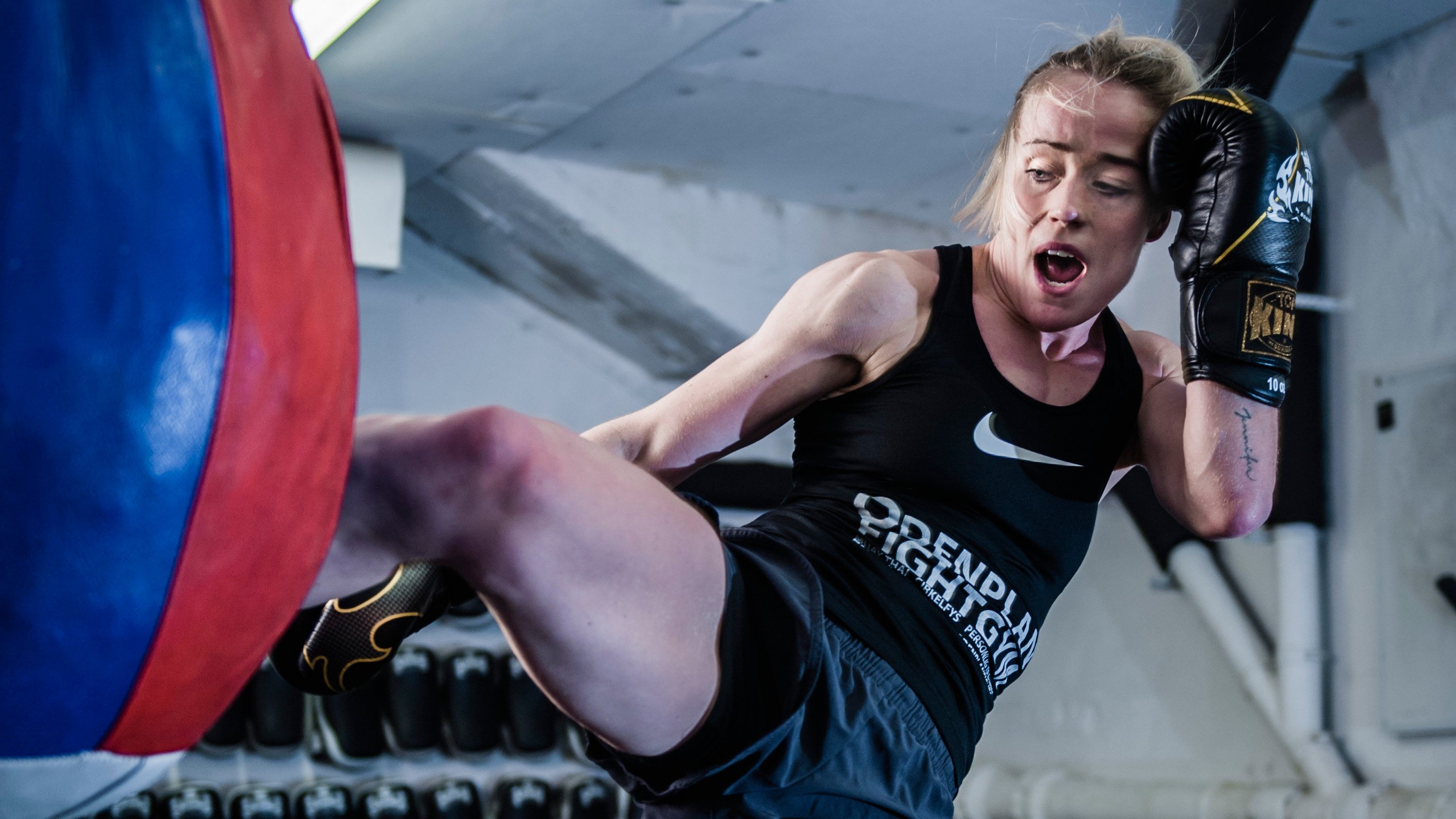 After a mixed set of results over 11 bouts in the first three days of the Championships, the Swedish national team have five semi-final bouts to look forward to on Matchday 4 in Minsk later today.

First up for Sweden is 2018 European Champion Jessica Pettersson. She faces Belarusian Anastasiya Kalashnikava in the semi-final of the 48kg category.

Odenplan Fightgym star Sofia Olofsson prepares for her second bout of the Championships today. She faces Russian Valeriya Drozdova in the semi-final of the 54kg divison.

Four-time IFMA champion Patricia Axling is next up for Sweden in the 57kg category. The 2019 Baltic Open silver-medalist faces Spain’s Viktoriya Boyanova Tsvetkova in the semi-final later today.

And finally, a little bit later this afternoon the men compete in their respective weight divisions, as Andreas Gardasevic faces Azerbaijan’s Rafael Mammadov in the 86kg semi-final and Joacim Westerberg takes on russian Ivan Petrenko in the 91kg+ category.