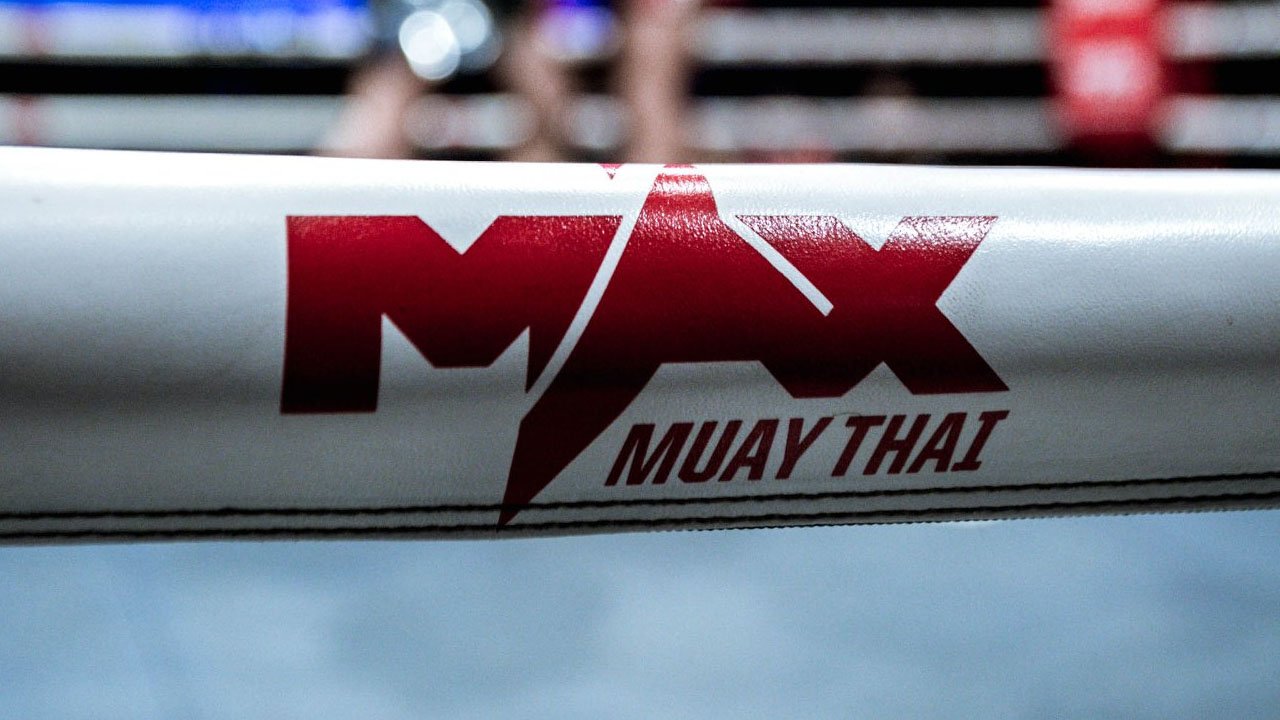 Once known as one of the biggest shows outside of the elite Muay Thai scene in Bangkok, the Pattaya-based promotion ceased operations in December 2020.

After the TV deal with Thai Channel 9 came to an end, the MAX Muay Thai Stadium, situated on Sukhumvitpattaya 42, closed its doors indefinitely.

A new deal will see MAX Muay Thai return on Thailand’s JKN18, with the first event in more than 14 months set to take place on Sunday, February 20.

Running since 2013, over the years MAX Muay Thai has hosted bouts with many of the top foreign fighters in Thailand.

Further details on the fight card for the return of MAX Muay Thai will follow.

Stay tuned to FightRecord.co.uk for all the latest developments on this story and more.