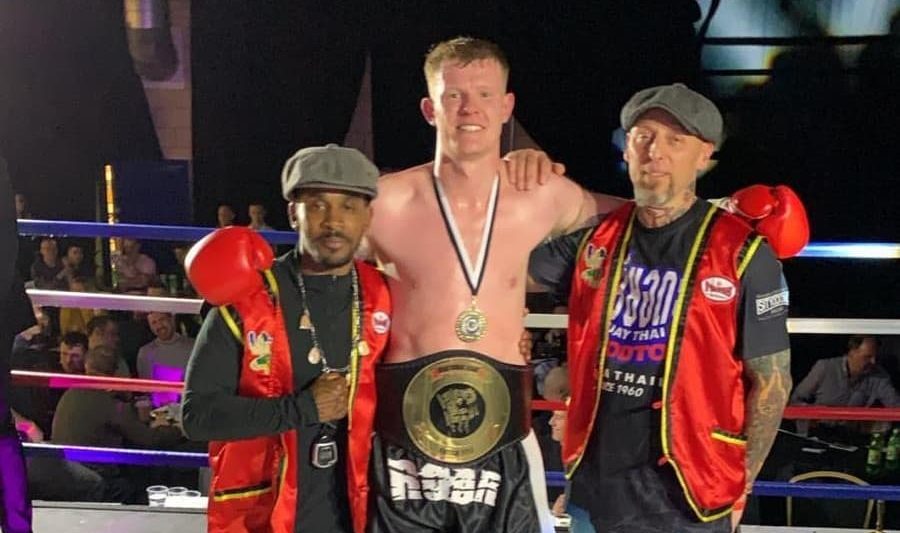 It was another night of explosive Muay Thai action at Edgbaston Stadium last night as Roar Combat League returned for their Birmingham edition.

After losing to Moxon at Roar Combat League 9 back in March last year, the northeast based fighter Sam Brown was keen to take the rematch and prove he is amongst the best in the country at 82.5kg.

This time fighting for the Roar Combat League 82.5kg British title, it was Moxon again who came away with the decision after a hard-fought five rounds of A-Class action.

Our reporters spoke with the newly crowned British champion to get his thoughts on the fight with Brown.

Mike: “It was a top-class fight with a very game opponent. All the hard work and training paid off and I felt so strong throughout the entire fight.

“Obviously a few things to improve on, as always, but I’m really just getting started and can’t wait to crack on for the rest of 2019.

“Shout out to the boss Chris Rawlings, Will Quaye, Joe Norton and all the Mungkorn Dam crew for the support, and to all my mad family and friends who came to cheer me on!”