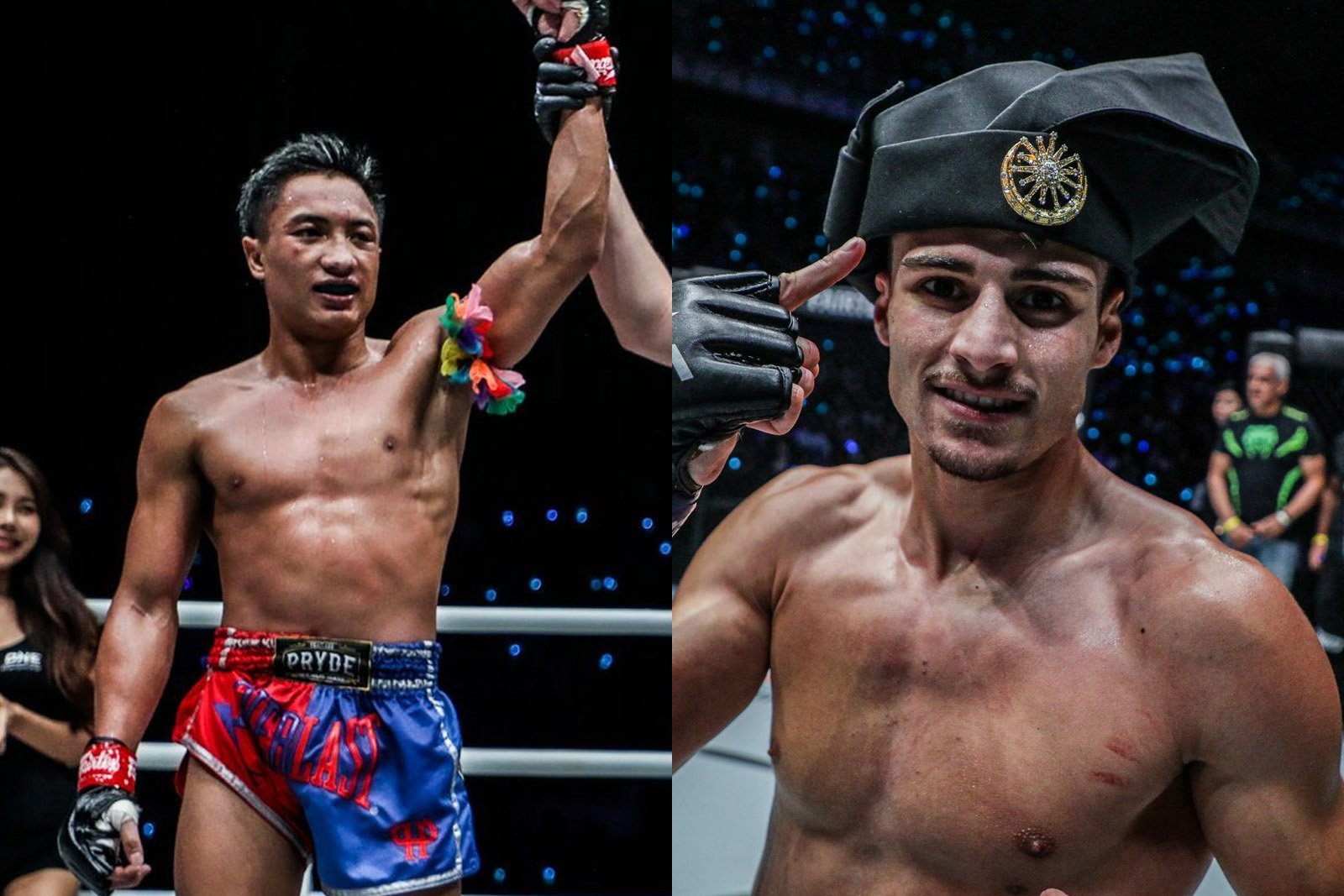 One Friday 11th June, ONE Championship will air ONE: Full Blast II, previously recorded from the Singapore Indoor Stadium.

The main event on the four-bout card will see an epic Muay Thai match-up between Mongkolpetch and Elias Mahmoudi.

The pair meet in a 62.8kg catchweight bout scheduled for three 3 minute rounds.

Both fighters, though inactive for more than a year due to the pandemic, are bringing some good form into this bout.

French-Algerian, Elias Mahmoudi, has made three appearances in ONE Super Series.

In his debut, in January 2019, he defeated Japanese kickboxer Yukinori Ogasawara which earned him a shto at the inaugural ONE Flyweight Kickboxing World title.

He would go on to face Petchdam Petchyindee Academy for the Flyweight Kickboxing title just a few months later.

In the fifth round, the bout was brought to a halt after Mahmoudi caught his opponent Petchdam with a low blow.

Petchdam was unable to continue, and due to the bout being in the final round, Petchdam was awarded the win via Technical Decision.

Later in the year, in December 2019, Mahmoudi returned to Muay Thai rules to face one of the greatest defensive Nak Muay of all time, Lerdsila.

After three rounds, Elias Mahmoudi was awarded the points victory, putting him right back in the mix for ONE Championship gold.

Twenty-five-year-old, Mongkolpetch, has also had three bouts under the ONE Super Series banner.

Despite losses to Rungkit and Chorfah on the elite Muay Thai circuit in Thailand, Mongkolpetch has been one of the most in-form fighters over the past couple of years. This includes three victories in ONE Championship.

He also debuted in January 2019, when he defeated Australian Alexi Serepisos via knockout.

He later went on to defeat top ranked Flyweight’s Joseph Lasiri and Sok Thy.

A fourth straight ONE Championship victory against Elias Mahmoudi this week would see Mongkolpetch enter the Top 5 in the ONE Muay Thai rankings and catapult him into title contention.

How to watch Mongkolpetch vs Elias Mahmoudi?

Mongkolpetch vs Elias Mahmoudi is the main event bout this Friday 11th June at ONE: Full Blast II.

The four bout fight card will air via the ONE Championship SuperApp and YouTube channel.

What time does Mongkolpetch vs Elias Mahmoudi start?

Mongkolpetch vs Elias Mahmoudi is the main event on the four bout card, so fighters are expected to make their ring walks at around 9.30pm SGT / 3.30pm CEST / 2.30pm BST approximately.