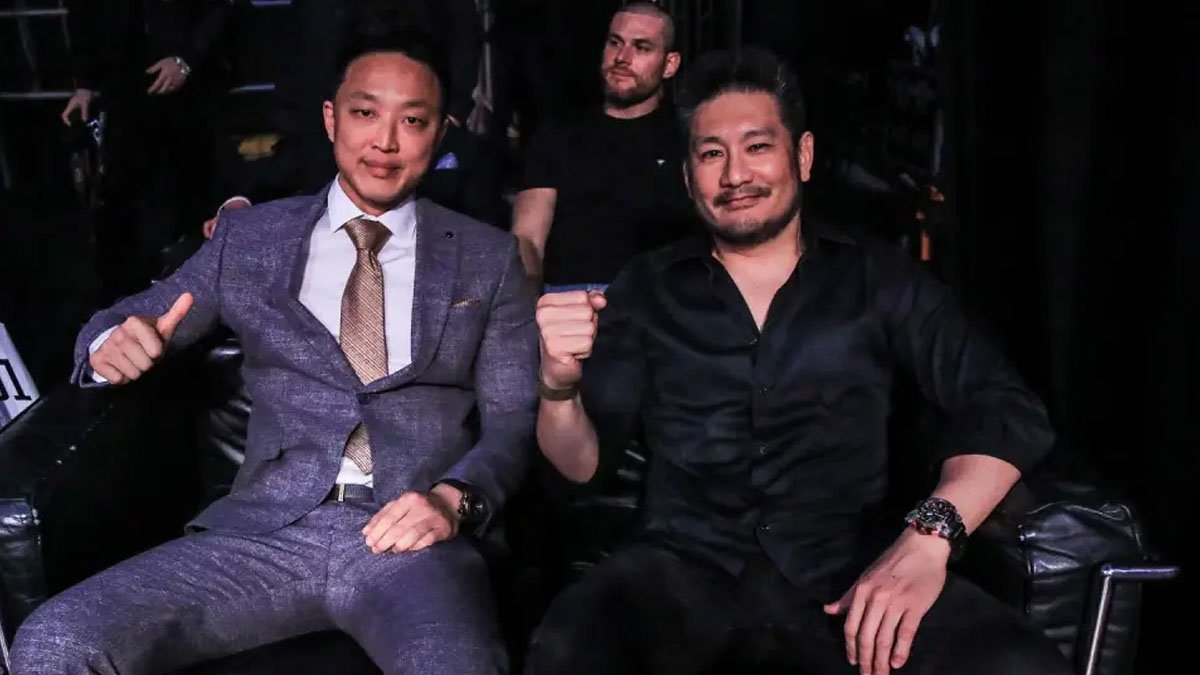 Eight of the best Bantamweight Muay Thai fighters in the UK will meet at Muay Thai Grand Prix ‘Road to ONE’ on August 6.

Last week, MTGP announced an official partnership with ONE Championship. MTGP boss Philip Tieu has teamed up with Chatri Sityodtong to bring the ‘Road to ONE’ to the UK. The first ‘Road to ONE’ Muay Thai event will take place at the Bolton Arena on Saturday, August 6.

Last week, it was announced that UK Muay Thai prodigy Joe Ryan had signed an official deal with Muay Thai Grand Prix. The 18 year-old will make his MTGP debut at the ‘Road to ONE’ event in August with an opponent to be announced in the coming weeks.

As well as that, MTGP recently published the news everyone has been waiting for. The ‘Road to ONE’ event will feature an eight-man Bantamweight Muay Thai tournament.

Eight of the very best Muay Thai fighters from around the UK will meet in the 65.8kg tournament, with the tournament winner earning a six-figure contract with ONE Championship.

With no fighters officially announced for the tournament thus far, many fans and pundits are speculating which fighters will be included in the Bantamweight Muay Thai tournament.

One fighter that has hinted at being included, however, is Ireland’s striking sensation, Craig Coakley. He took to his social media earlier today immediately after the official announcement from MTGP.

Don’t miss the first ‘Road to ONE’ event on Saturday, August 6, at Bolton Arena.