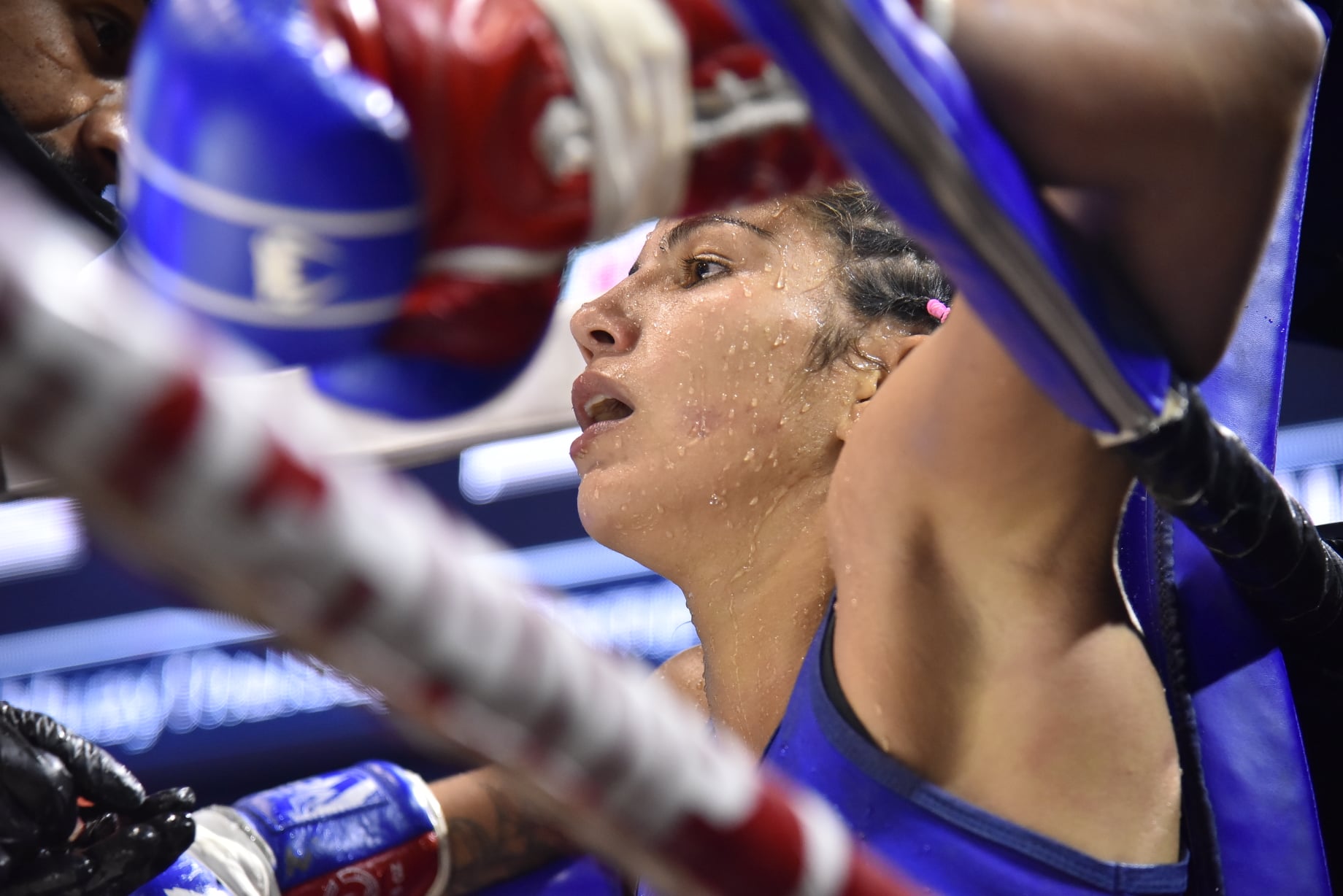 The popular weekly events Muay Hardcore and Muay Thai Super Champ are set to return next weekend. The Thai Channel 8 shows will return after almost 3 months without live events.

Amid the spread of COVID-19 in the province surrounding Bangkok, all gyms and Muay Thai events were put on hold for a second time. After schedule resumed back in July, all of Thailand shut down once again in mid-December.

Muay Hardcore and Super Champ female matchmaker Sawsing Sor.Sopit published fight cards for the return of the weekly events. The Thai Bannel 8 shows will return to the Bazaar theatre in Bangkok on Saturday 6th and Sunday 7th March.

Other foreign female Muay Thai fighters such as Malaika Hodapp and Daniela Lopez are also matched on the provisional fight cards for next week.

ET Tded99 and Jomhod Sermponwiwat are two of the standout Thai’s competing on the shows. A full run down of both fight cards will follow.