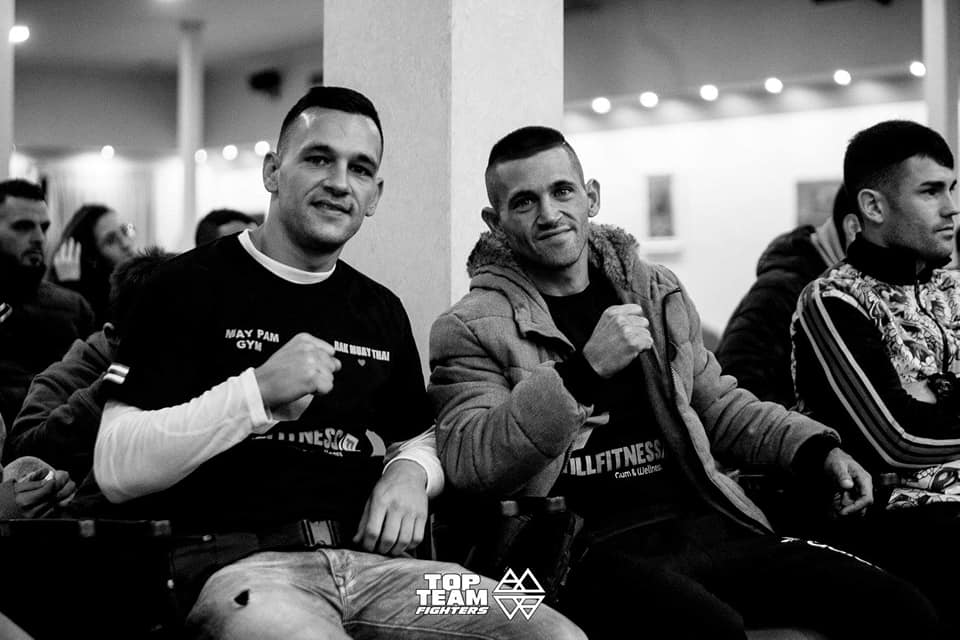 The slightly more experienced brother, Carlos Araya, who has fought the likes of Manachai and has had 55 fights in his career, will face Carlos Campos for the FEKM Super-Lightweight Spanish National title in the co-main event of the night.

The younger of the two brothers, Isaac Araya has had over 40 professional fights in his career, including bouts against some of the best the UK has to offer such as Tam McCourt, Keith McLachlan and Jonathan Haggerty.

Isaac, who is currently ranked #17 in the WBC Muay Thai World rankings, will be in a Lightweight four-man tournament against Soufian Ben Zerrouk, Leon and Hamza Boussalham.