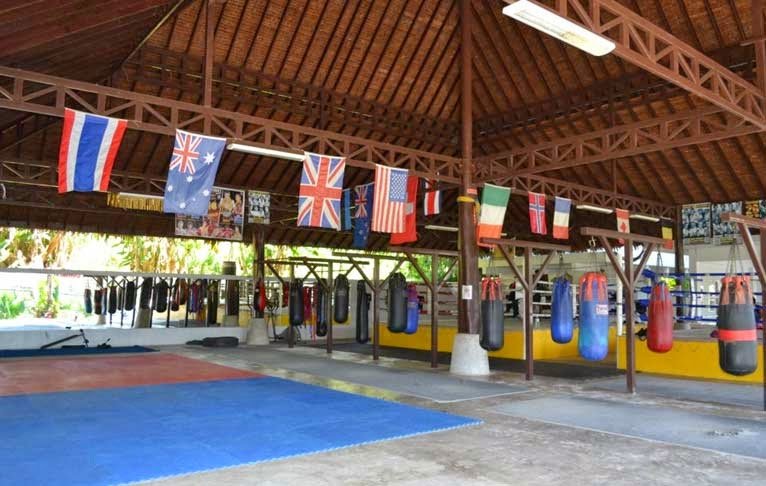 Last week it was reported there was another outbreak of COVID-19 in Bangkok and various other parts of Thailand.

To prevent the spread, Muay Thai venues such as Rajadamnern Stadium, Lumpinee Stadium, Channel 7 Stadium and many more were forced to cancel events during the last week of December.

Moments ago, reporter Richard Barrow in Thailand published an update stating that the Governor of Pathum Thani Province, north of Bangkok, has ordered the temporary closure of businesses from Saturday until 15th January.

Pubs, bars, restaurants, schools and other entertainment venues are all on the list, as well as Muay Thai gyms.

Richard Barrow also stated to “expect the other seven provinces who are also in red zones to make similar announcements over the next few days”.

Ten-months since the COVID-19 pandemic forced gyms to close in countries all over the World, the fear of a quicker-spreading new strain of the virus has ground sporting activity in Thailand to a halt once again.

The news follows the recent announcement by the UK government to move the majority of the country into Tier 4, which also requires gyms, non-essential retail and other entertainment venues to close.

Further updates on this story and more to follow.