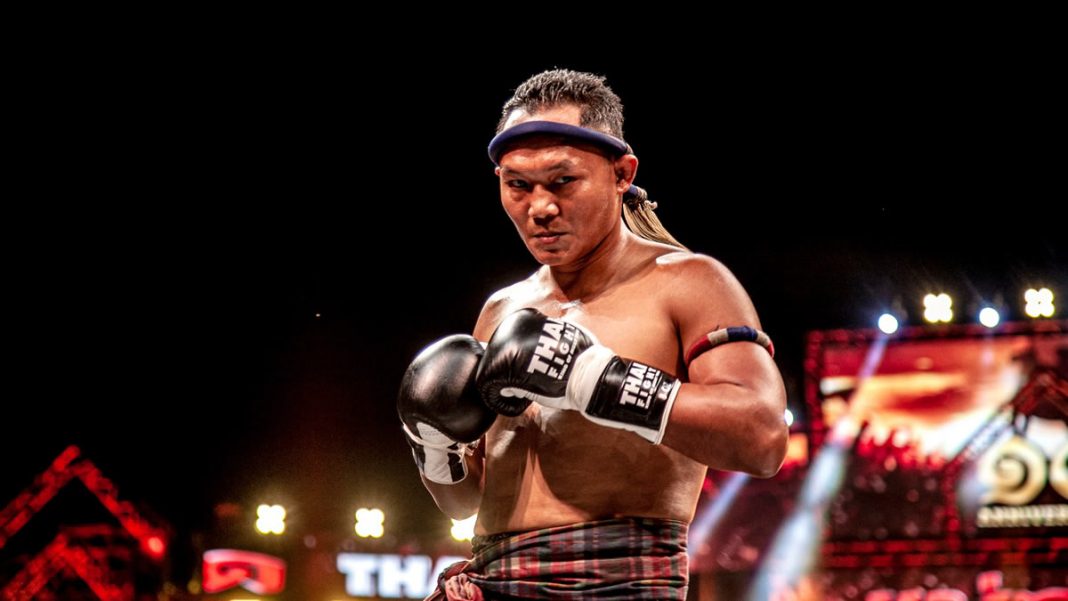 Just yesterday, Muay Thai legend Saenchai confirmed he was returning to the ring when he posted on his social media to announce his next fight.

The update read, “I am so excited I have fight next month.”

I am so excited I have fight next month🥊😁

Less than 24 hours after the 40-year-old Muay Thai superstar teased about his return, Thai Fight announced their next event scheduled for 19th September, with Saenchai featured on the poster.

No opponent announced yet, however, Thai Fight: “New Normal” is confirmed to return on 19th September and you can expect a stacked card as always.

Stay tuned to us on Facebook and Instagram for all the latest news and updates on this and much more!