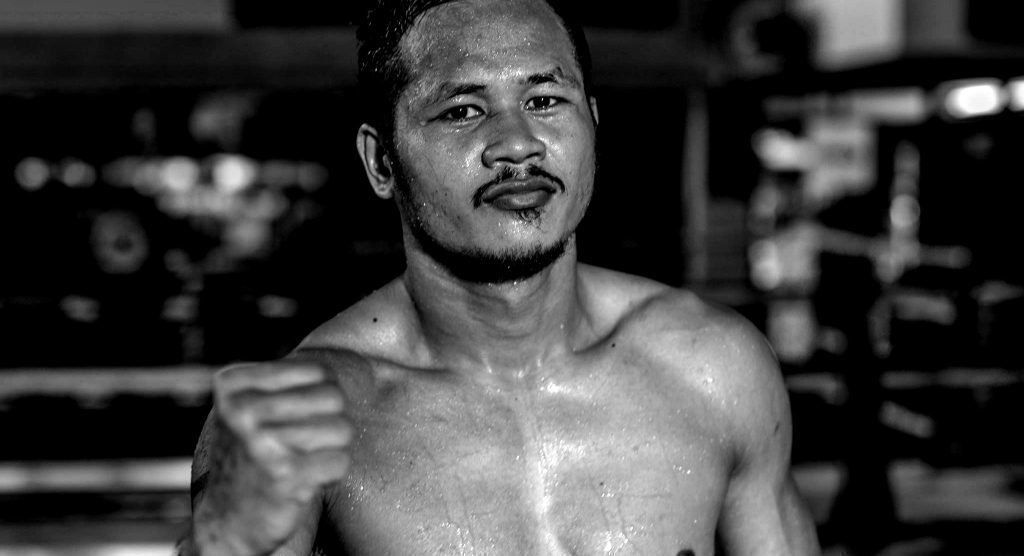 Earlier today, Yodsanklai IWE Fairtex took to social media to publicly announce his retirement from fighting. The 35-year-old has finally decided to hang up the gloves.

Though he had spent time fighting on ONE Championship over the last couple of years, Yodsanklai had gone almost 10 years unbeaten until his final few fights in 2019 and 2020.

Yodsanklai made history when he became the very first WBC Muaythai World champion when he defeated Australian legend John Wayne Parr. He was also known for winning the WMC World title on the Contender Asia series in 2008.

Over his 28-year Muay Thai career, Yodsanklai has done it all. With 280 Muay Thai fights in his career, the Southpaw, who most recently fought out of Fairtex Gym in Pattaya, had a win rate of 72%. A whopping 78 of his career victories came by way of knockout.

Having gone undefeated since 2012, Yodsanklai has beaten many of the sports top fighters. He spent many years competing at THAI FIGHT before heading to China to compete on the mega Kunlun Fight promotion.

In 2018, he made his ONE Championship debut and went his first three bouts unbeaten. He defeated Chris Ngimbi, Luis Regis and Andy Souwer.

He suffered losses in his last three fights however. After entering the ONE Featherweight Kickboxing World GP tournament, Yodsanklai tasted his first defeat in almost 10 years when he lost to Samy Sana in the first round.

He would then go on to lose by knockout to Russian fighter Jamal Yusupov in November 2019.

He then got a shot at current ONE Featherweight Muay Thai World champion Petchmorakot Petchyindee Academy in July 2020. He lost the fight via majority decision.

This would turn out to be Yodsanklai’s final appearance in the ring as he has now announced his retirement from fighting.

We hope to see the Muay Thai legend continue to coach a new generation of fighters to follow in his footsteps and become the next Muay Thai stars.

Tip: You can access Yodsanklai’s full fight record, biography and fight history by signing up here for just £1.99/month. This will also give you access to over 5,000 other Muay Thai and Kickboxing fighters around the World.