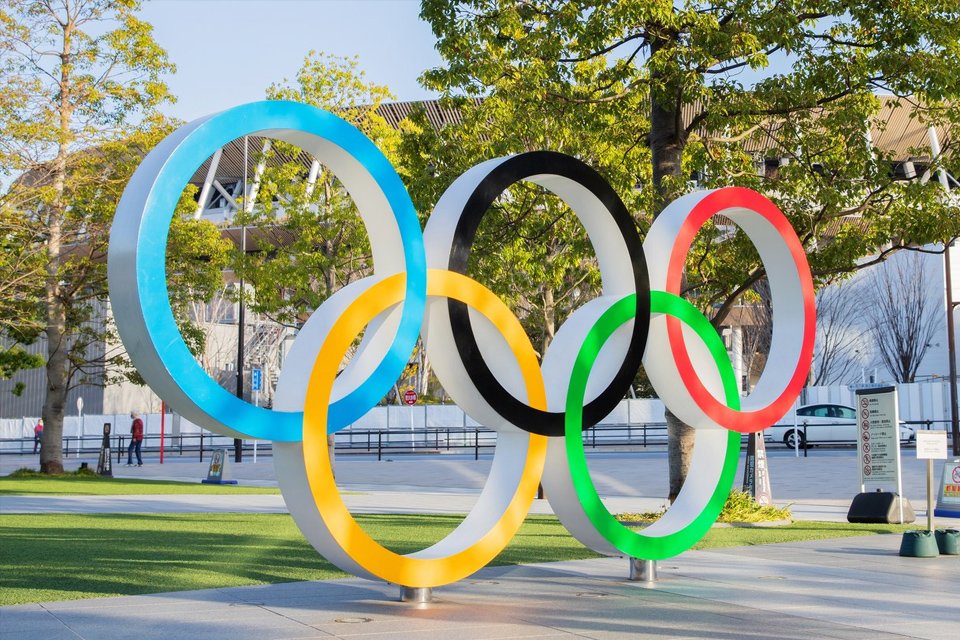 Today is a historic day for the sport of Muay Thai as it has been granted full approval to be recognised as an Olympic sport.

After being awarded provisional recognition back in 2016, IFMA and the sport of Muaythai were granted permission to be brought to the 138th International Olympic Committee General Assembly for full Olympic consideration.

The IOC board met, ahead of this year’s Tokyo Olympics 2021, at Okura Hotal in Tokyo, held by Internationl Olympic Committee (IOC) President, Thomas Bach.

During the meeting, it was confirmed the sport of Muay Thai was approved for full Olympic recognition and would become and official Olympic sport.

Further developments on this story and when we can expect to see Muay Thai in the Olympics will follow.