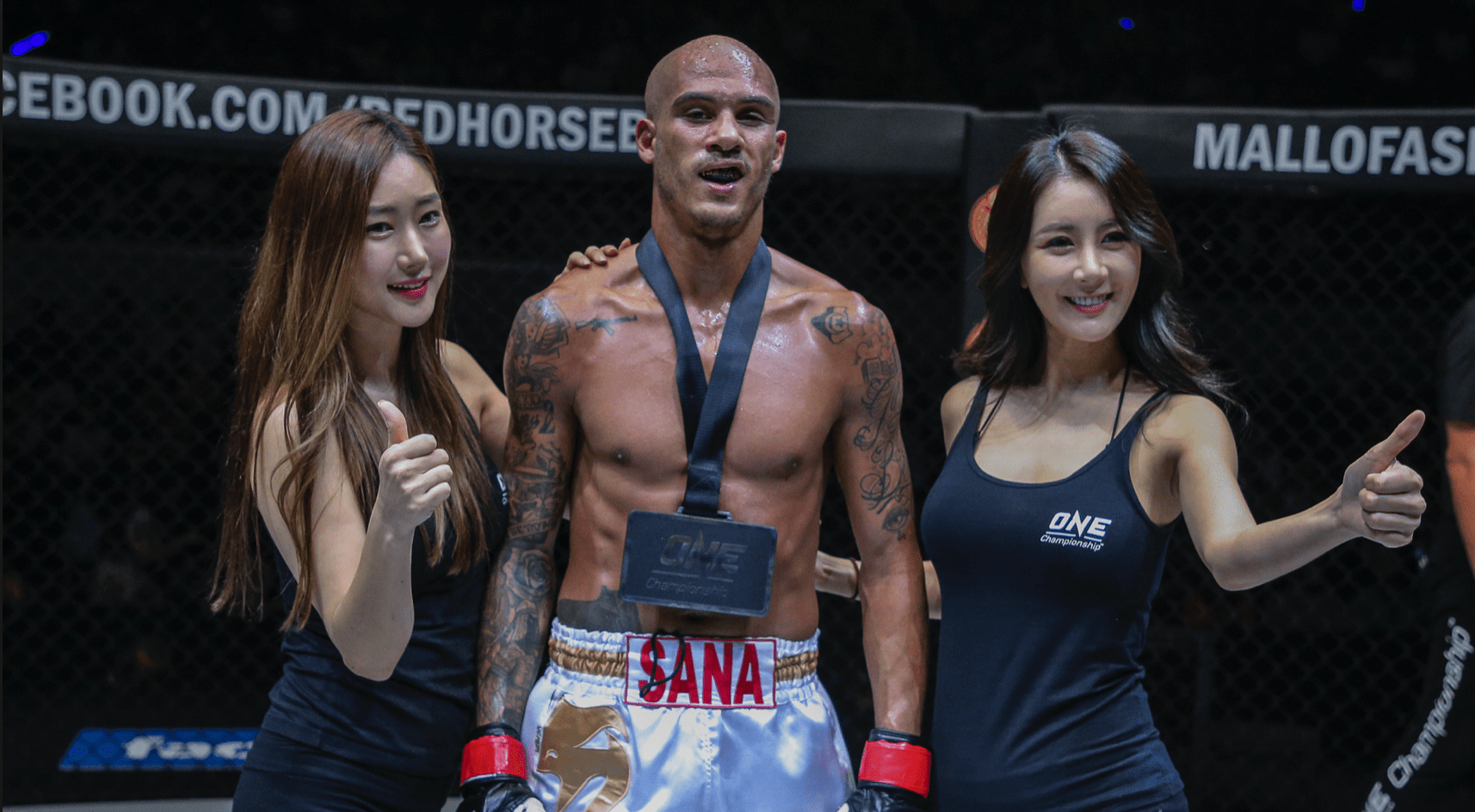 As combat sports continues to slowly resume to normality around the globe, France have become the next nation to host a live Muay Thai event as Cirque Bormann returns to Paris.

The main event, which was recently announced by the French promotion, will see ONE Championship star Samy Sana return to action in Paris when he takes on Italy’s Martin Méoni.

The French-Algerian Muay Thai star, who is a former WBC Muaythai World champion, has not competed in his hometown of Paris since February 2018.

Since then, Sana has competed no less than six-times on the World’s largest martial arts promotion, ONE Championship. With a memorable win over Yodsanklai IWE Fairtex in the ONE Featherweight Kickboxing Grand Prix as well as other historical bouts.

Almost a year since the loss to Giorgio Petrosyan in the Grand Prix final, Samy Sana will now return to the ring when he faces Italian Martin Méoni at Cirque Bormann in Paris on 3rd October 2020.

The 29-year-old Italian is no stranger to elite level opponents however, having faced the likes of Saiyok Pumpanmuang, Kem Sitsongpeenong and Sudsakorn Sor.Klinmee in his career.