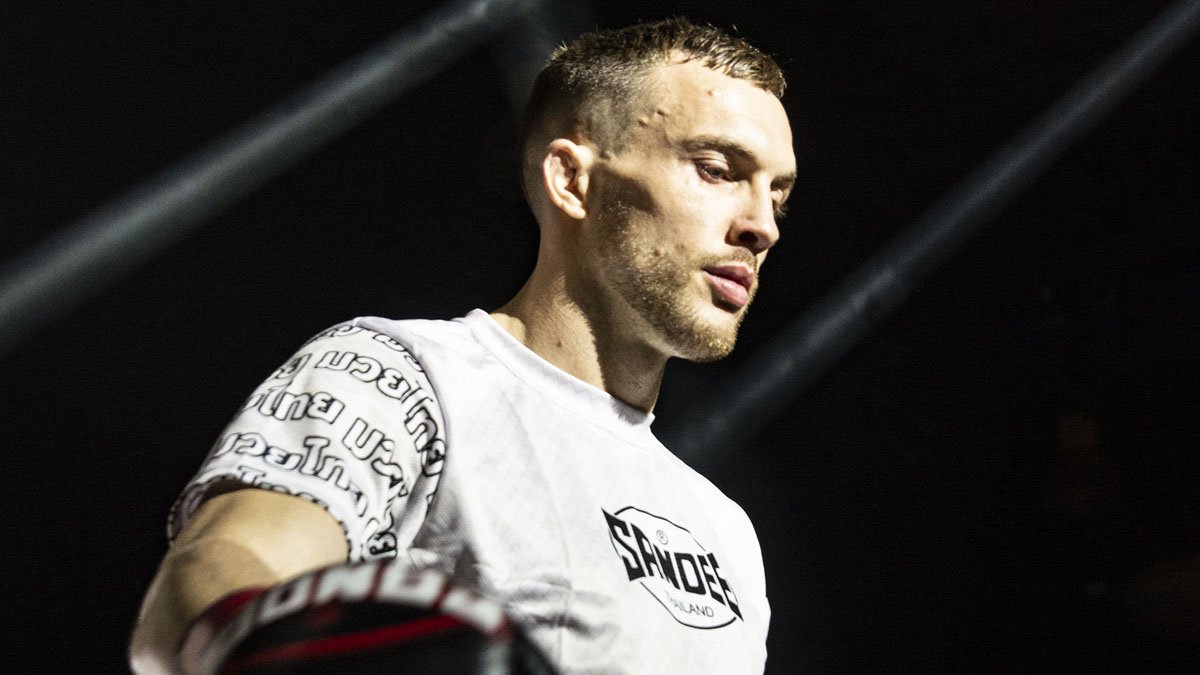 Nathan Bendon: “I’ll fight Nico Carrillo at 70kg, in a car park, wherever”

The fall-out between Nathan Bendon and Nico Carrillo continued earlier today. After Bendon was forced to withdraw from the upcoming World title bout due to injury, the pair have traded words regarding their feelings.

Nico was first to take to social media earlier this week. In the video, he suggested Nathan Bendon was concerned about Nico’s weight, and used an injury to withdraw from the bout.

It didn’t take Bendon long to post a reply of his own. In the video, he explains the extent of his injury before moving on to talk about Nico’s personal verbal attacks.

Speaking to @worldofcombat1 earlier today, Bendon also had a few more strong words to say about the saga between him and Nico Carrillo. After explaining his injury situation again, he added that he wants to fight Nico Carrillo when he returns from injury, but hopes Nico doesn’t lose a fight in that time so the hype continues. He also said he’d be happy to fight Nico at 70% fitness.

Due to Nico moved up to Welterweight, it’s unlikely the fight is ever going to happen at 63.5kg in future. However, Nathan Bendon today said he’d be happy to fight Nico at a higher weight in order to get his hands on him.

He continued by saying, “I don’t care if I lose, as long as I knock a couple of his teeth out and hurt him, it doesn’t matter, because it’s personal now.”

He also went on to suggest there could be some physical altercations outside of the ring if the pair were to meet in public.

“I’d be surprised if the fight does happen in a ring. It’s not like we won’t see each other at another show.”

He finished by saying “I would do a press conference with him [Nico Carrillo], but there would have to be security there because I don’t know if he’d make it out alive.”

Nathan Bendon: “I’ll fight Nico Carrillo at 70kg, in a car park, wherever”