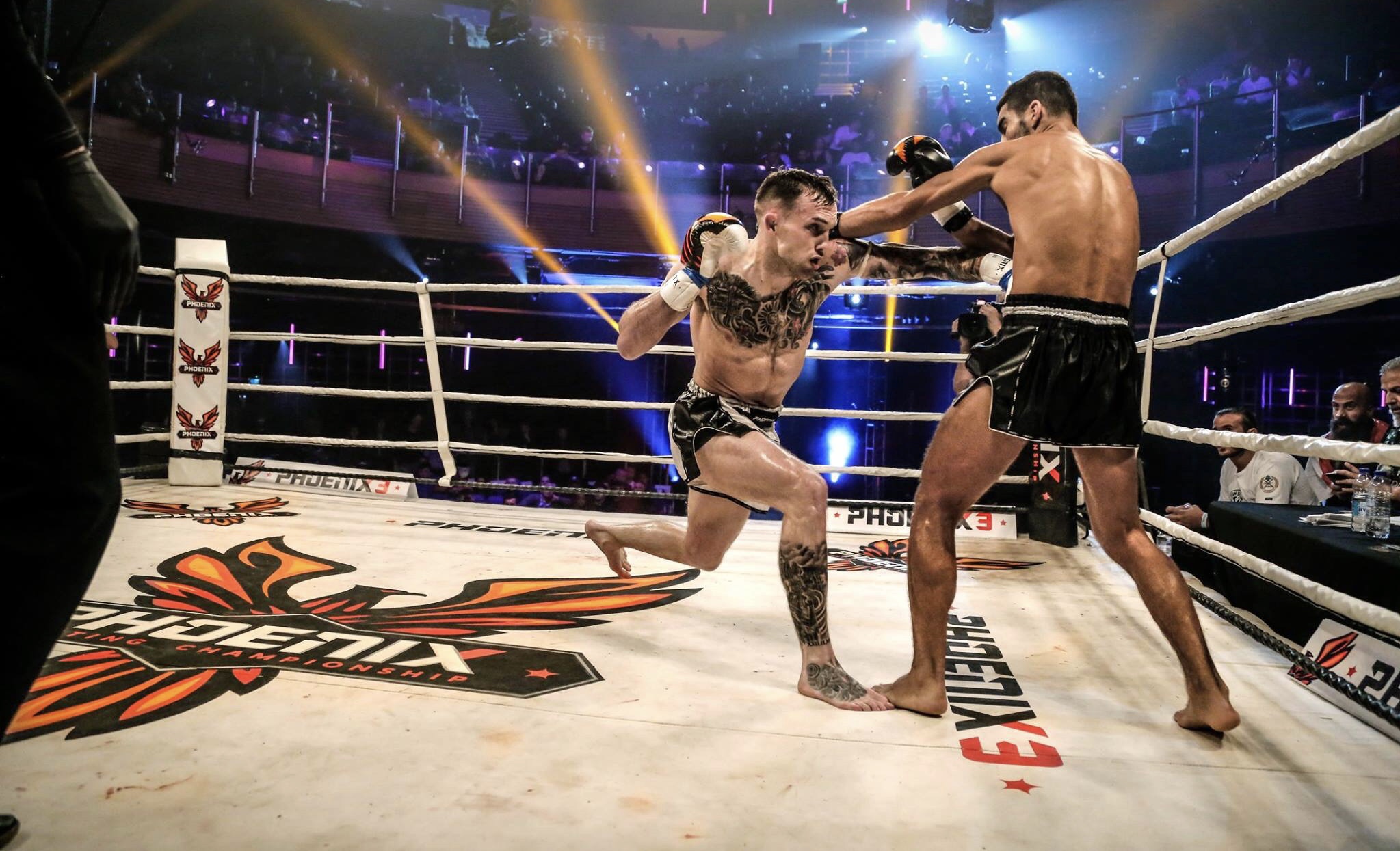 Yesterday saw Chris Shaw speak about the recent announcement of the Power of Scotland 26 main event with Fight Record. Shaw vs current UK No.1 at 63.5kg, Nathan Bendon. Bendon was appointed UK No.1 last year when Luke Turner had announced his retirement from fighting. Bendon had his sights set on the number one spot for some time and was hoping to challenge Turner before he announced his retirement.

Shaw fought Meleady for the second-time last year and won, Bendon said, “Shaw is a very active and impressive fighter. He comes forward, but I do feel he’s very hittable and walks on to a lot of shots. With my power, I do believe I have the ability to slow him down and take him apart maybe even stop Chris in the later rounds”

It will be Bendon that puts his number 1 spot on the line in this fight. Shaw will be going up in weight to the 63.5kg that is native to the Midland based fighter. Bendon doesn’t seem phased about putting his spot up for grabs, “Defending my spot against another number 1 isn’t an issue for me, I’m willing to take these fights and not just sit at number 1 fighting international fights that doesn’t affect the UK rankings if I were to lose” Bendon says, “I will fight anyone in the UK that feel they deserve the number 1 spot, and Chris obviously thinks he does so we shall see come May 5th.”It seems Bendon has a bit more to offer Shaw in terms of risk and putting more on the line. Bendon will be making the journey north of the border to fight Shaw on his home turf, “I don’t feel either of us have anything to lose, maybe me with the number 1 spot but that doesn’t really matter to me. I just like to fight. Getting the opportunities to fight at the level I am is just exciting for me, whoever loses won’t make it an easy night for the winner and I’m sure will take a lot from the fight”

The topic of the bond came up again and curiosity to get Bendon’s opinion on the matter was important, “Gary O’Brien said, if someone were to pull-out it would be to compensate the other fighter which I think is fair. We (fighters) train our ass off for however long, to be prepared for a fight, and things do happen. People have to pull out for one reason or another and I have had to do this in the past too, but with the £500 ‘fine’ if you like, it prevents people from pulling out because ‘they can’t be bothered’ etc.” The idea of the bond is intriguing and something that could really benefit fighters and event promoters should there be a pull-out on their event.

This fight has been matched for the 5th May on the Power of Scotland event. Both fighters will be bringing everything they have, Bendon will have to make sure that he has a full tank of fuel to keep Shaw’s engine at bay to ensure his is able to retain his number one spot.

Shaw will be bringing everything he has to bring Bendon down a spot to gain that place of number 1 in two weight divisions. Tickets will be available from the Gary O’Brien or any of the fighters taking part in the event. Definitely not one to be missed! Check out the interview Fight Record did with Shaw previous to this one here.

Don’t forget to head over to Fight Record social media accounts to keep up to date with what is going on in the world of UK Muay Thai. Facebook, Twitter, Instagram and YouTube are waiting for you!