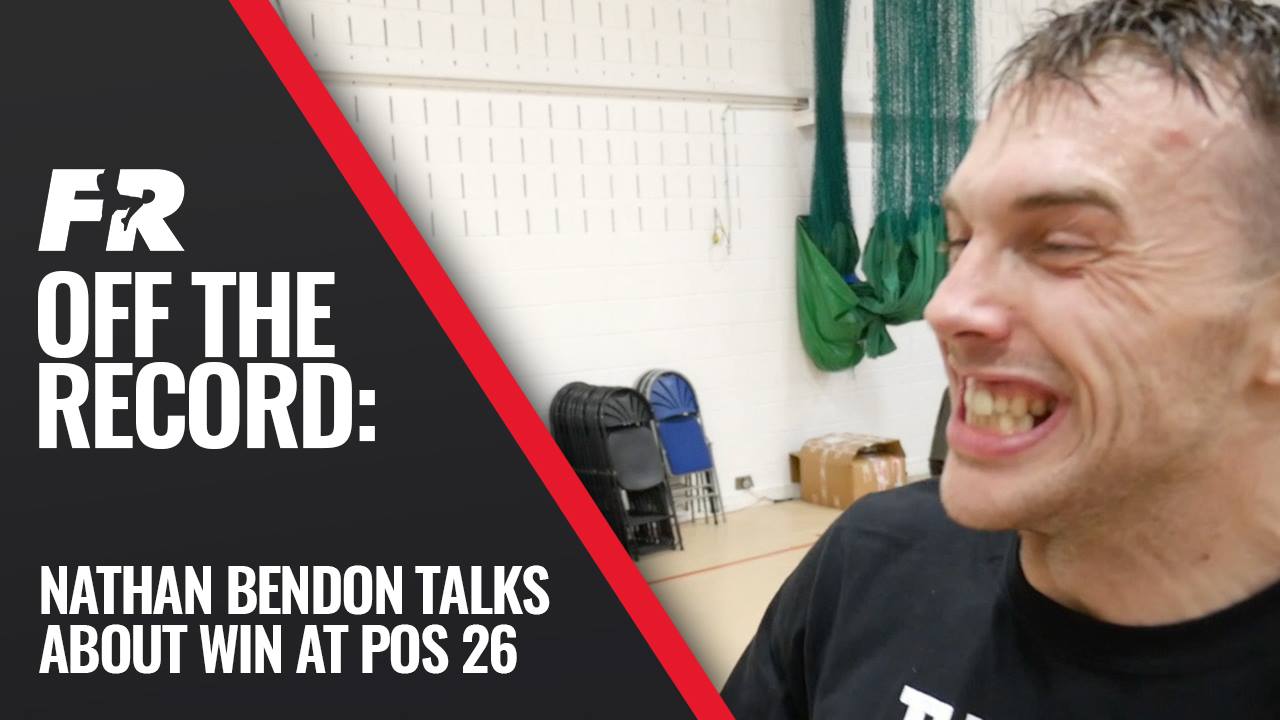 Nathan Bendon took the win at Power of Scotland 26, retaining his number one spot. After five hard-fought rounds, the fight was left to the judges and was in favour of Bendon. Here you can see his excitement and how close it was going into the fifth.

He talks about how his coach, Tony Myers says that it is all to play for, that he needs to bite down and give it his all in the final round to ensure he takes the win. Which he did! His fans were out in force to support and he delivered a stellar performance.

Now that he has retained his number one spot, who would you like to see Bendon fight next?