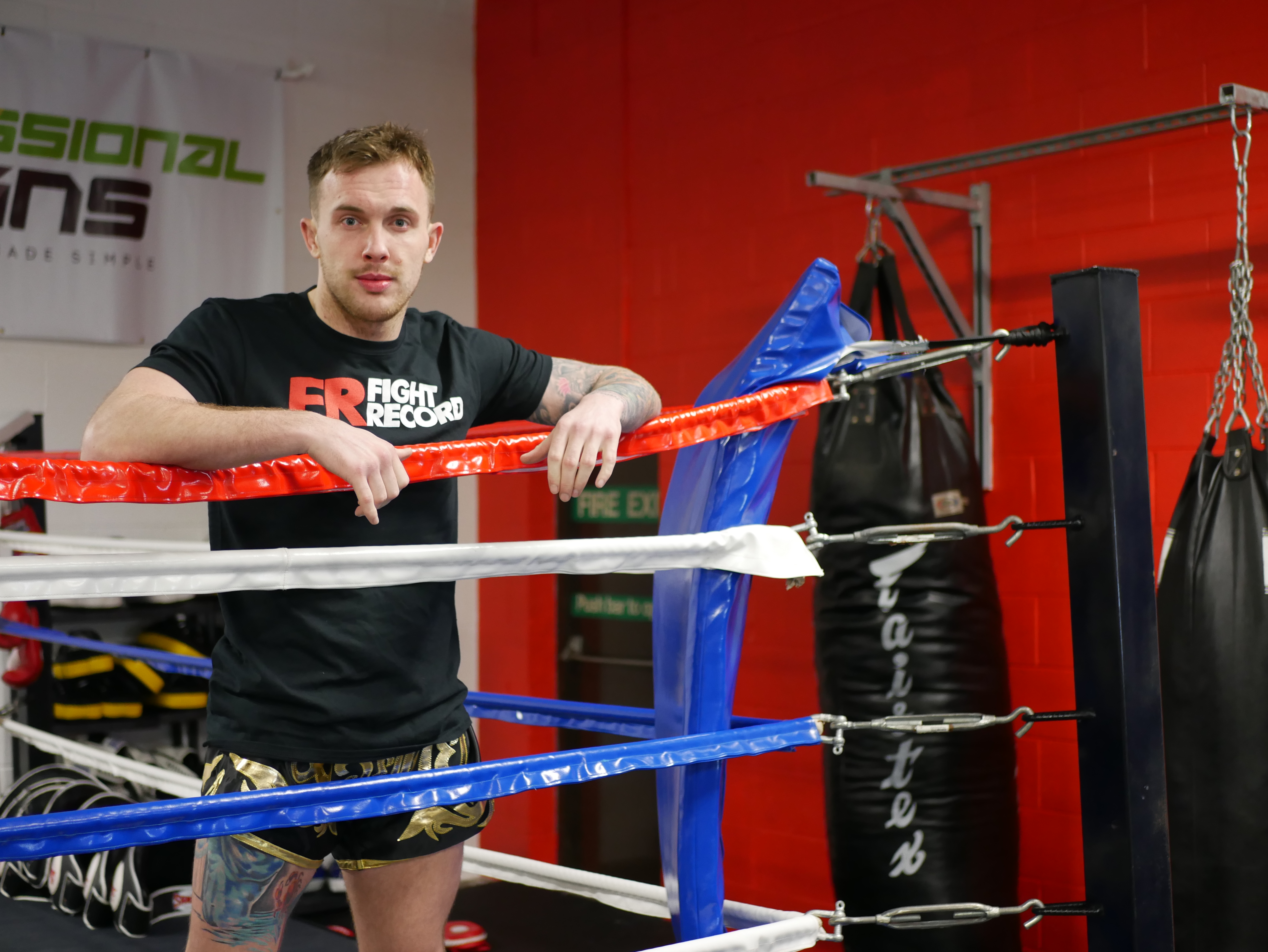 Early this week, Diamond Fight Promotions announced UK 63.5kg #1, Nathan Bendon, will take on #3 Mo Abdurahman in the main event on 11th May.

Now with two top bouts already booked in the first half of the year, when asked about his plans for the remainder of the year, Bendon replied;

“This year I’m a busy man. I’m fighting Craig Coakley at YOKKAO in March then onto Mo Abdurahman six-weeks later.

“I will prepare for them differently as they both have different styles, but my training will be as intense as always.

“I am getting married in August so I’m under strict rules from the fiancée not to be fighting so close to the wedding, but I’m open to matches after August.

“I know of course Chris Shaw wants a rematch and I’m sure it will happen at some point.”

Bendon, who fights out of Pra Chao Suua, beat Shaw in a very close match in Shaw’s hometown of Glasgow at POS 26 back in May last year to solidify his #1 spot, but a rematch has been rumoured ever since.

His opponent in May, the current UK #3, Mo Abdurahman of Lookborai in Southampton, has wanted the fight for the #1 spot for a long time but has spent more time on the international scene recently.

In May last year, Abdurahman made a huge statement when he KO’d WBC World Champion Manachai at YOKKAO Next Generation in Southampton.

Now, Abdurahman returns to the domestic scene at Diamond Fight Promotions in May aiming to take the #1 spot from Bendon. More news from Abdurahman will follow later this week.

To keep up-to-date with all of Bendon’s latest fight news you can follow @njbpersonalfitness and @fight_record.