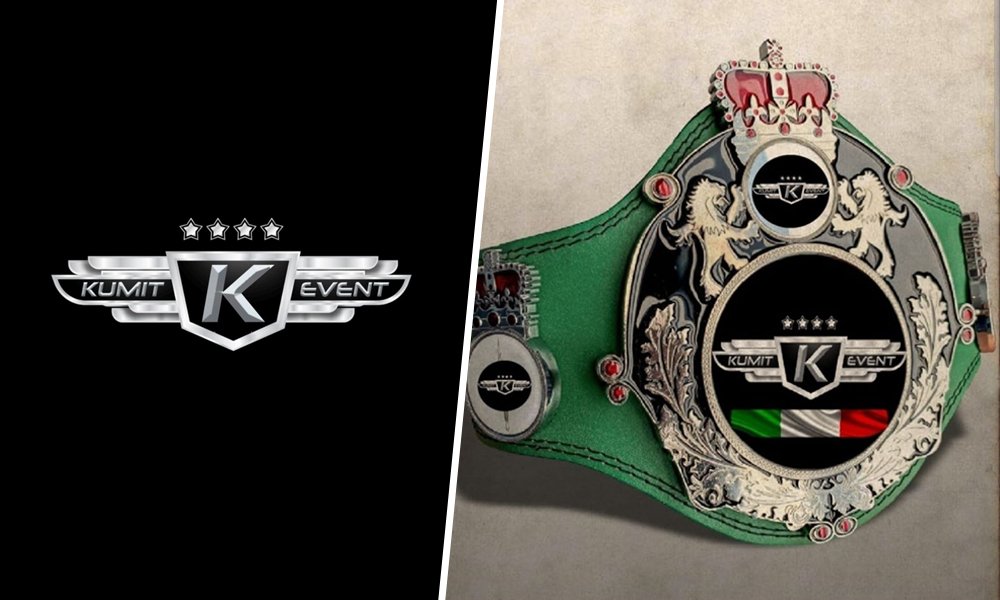 Founded at the beginning of 2020, new Italian promotion KUMITEVENT was scheduled to hold their first event in March which featured many of Europe’s top athletes, including the UK’s Mo Abdurahman and Italian superstar Cristian Faustino.

However, due to the COVID-19 pandemic, and Italy being one of the first European countries to enforce a national lockdown, KUMITEVENT had to withdraw plans for their highly anticipated debut event.

Now rescheduled to take place in May 2021, the KUMITEVENT promoters promise an event that could rival many of the top promotions in the World.

Organised by full-contact multiple World champion Graziano Falzone, of the prestigious Sicilian school ACCADEMIA DEL COMBATTIMENTO, the new promotion aims to form a circuit for strong, emerging, talented athletes to have the opportunity to challenge some of the World’s greatest fighters.

Hosting an array of talent who have competed at the highest level, including the likes of GLORY Kickboxing, YOKKAO, Enfusion and Thai Fight, KUMITEVENT will broadcast the debut event on Italian national TV and across all digital channels for the World to watch live.

Follow on social media and stay tuned to KUMITEVENT and Fight Record for all the latest news and information on the prestigious new promotion.