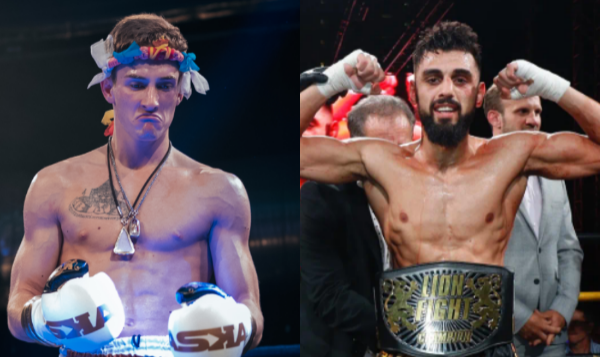 In an interview we did with Scottish star Nico Carrillo before his fight with Kenny Hong at Lion Fight 59 in Gothenburg last month, he said he guaranteed a win against the Swedish fighter and called out the winner of the World title bout as his next fight.

Now Nico has his sights set on Ramesh as he has Lion fight gold in his sights.

We spoke to Nico’s team to get their thoughts on a potential match-up against the newly crowned Lion Fight World champion;

“Right now, Nico has his sights set on becoming Lion Fight World champion. He said it before his first fight on Lion Fight, and now he has the win, we are working as a team to achieve that goal.”

“Mark my words, Nico will be one of the best in the World at 63.5kg one day. He has frightening talent which people haven’t seen the half of yet.”