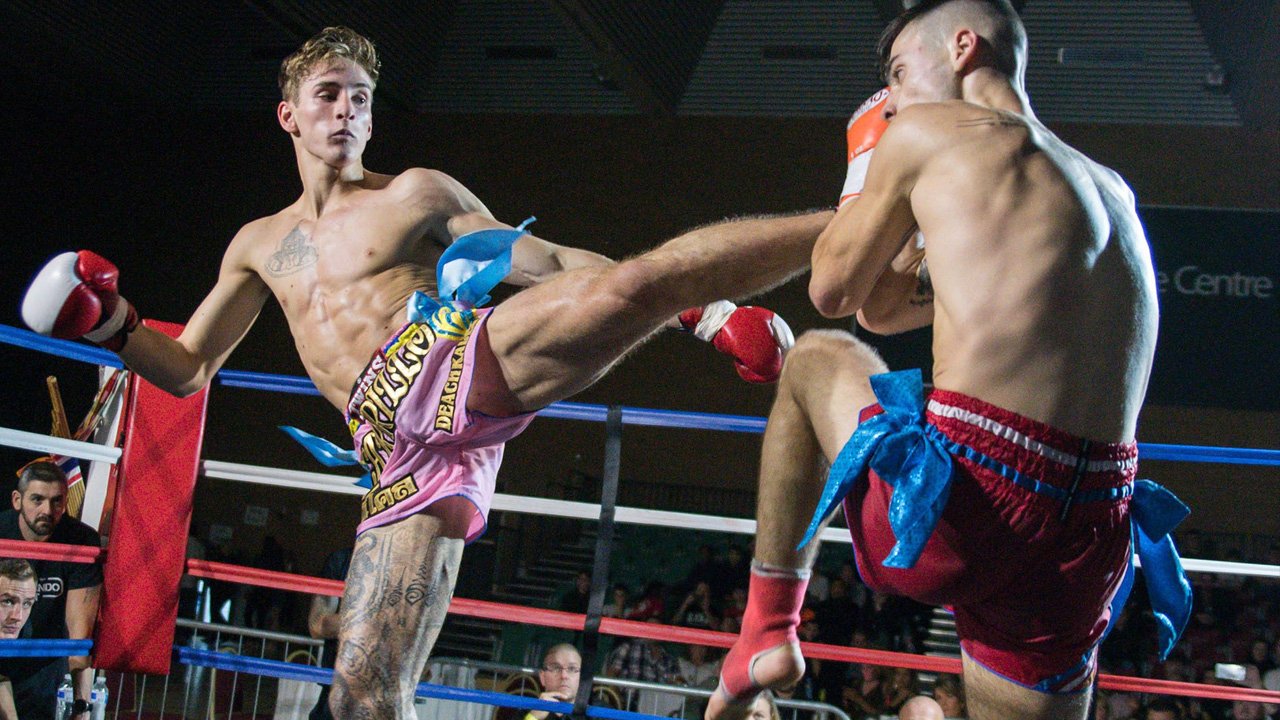 Scottish Muay Thai fighter Nico Carrillo has been entered into the Top 10 of the WBC Muaythai Super-Lightweight World rankings.

After his knockout victory over Mo Abdurahman back in July, his achievements have been recognised by one of the biggest combat sports organisations in the World.

Over the past couple of years, Nico Carrillo has established a reputation of being a knockout artist.

With a first round stoppage over Spanish champion Gorka Caro in December 2019, and knockout win over Mo Abdurahman in July 2021, Nico Carrillo has become one of the most popular British Muay Thai fighters of this generation.

The WBC Muaythai have now honoured his achievements by promoting the talented, young fighter to #10 in the WBC Super-Lightweight World rankings.

Did you know? You can access Nico Carrillo’s fight record, biography, fight history and more, plus 6,000 more Muay Thai and Kickboxing fighters from all over the World, all for just £1.99/month. Sign-up here.