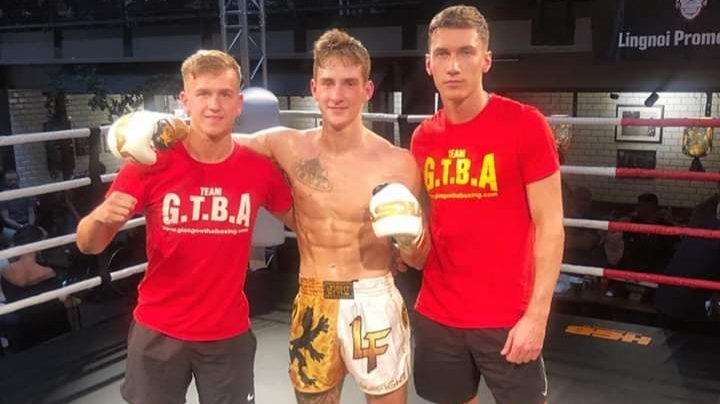 Kenny Hong, who is a Swedish Muaythai National Championships silver medalist and a former WBC European title challenger, landed numerous punch combinations as he tried to stay on the inside of Carrillo as he closed the distance.

The sharpness of the younger and bigger Nico Carrillo, however, was too much for the Swedish national representative, as he absorbed numerous kicks and knees throughout the three-round bout, on the way to a unanimous-decision win for the Scottish fighter.

In an interview we did with the Scotsman last week, he called out the winner of Sean Clancy vs Ramesh Habib, who contest for the Lion Fight Super-Lightweight World title at Lion Fight 60 in Las Vegas in three-weeks time.

So what’s next for Carrillo?

He has a Roar British title bout scheduled for Roar Combat League 15 on 21st September against Shaq Davies, then another huge fight announcement for Victory 5 on 7th December.

Nico will also be back fighting under the Lion Fight banner after our matchmakers, who are managing Nico’s fights alongside his team, worked closely with the Lion Fight promoters to secure another bout for him. Full news on this coming soon.