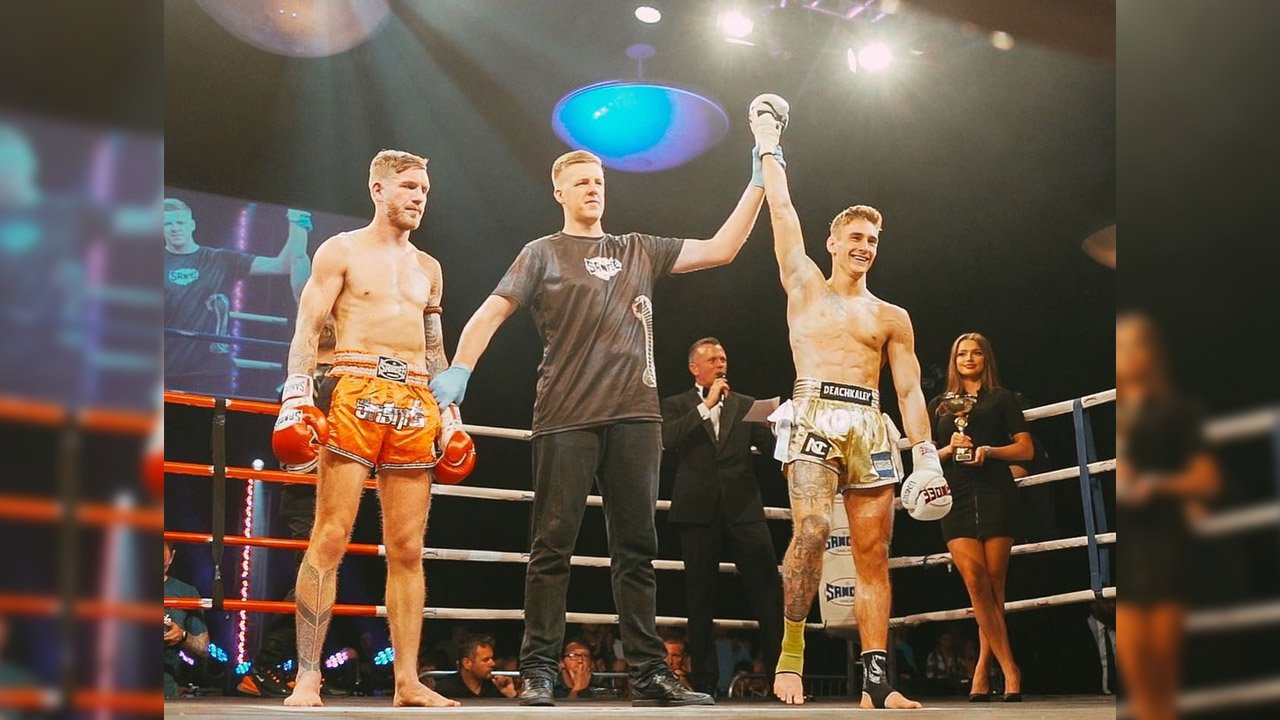 One of the featured bouts saw “King of the North” Nico Carrillo face Jack Kennedy.

Nico Carrillo’s knockout power was on full display as he landed a clean hook-straight combination, which knocked out Kennedy in the first round.

Earlier today, Nico Carrillo took to social media to express his thoughts on the result.

“I put my heart and soul into every fight camp to make sure I get my hands raised on the other side.

“Seeing is believing and you’ve all seen it now.”

Finally, he showed his respect to Jack Kennedy;

“I wish Jack the best in the future, he is a solid opponent and a serious name in this game. All the best mate.”

“Yours truly,
“King of the North”