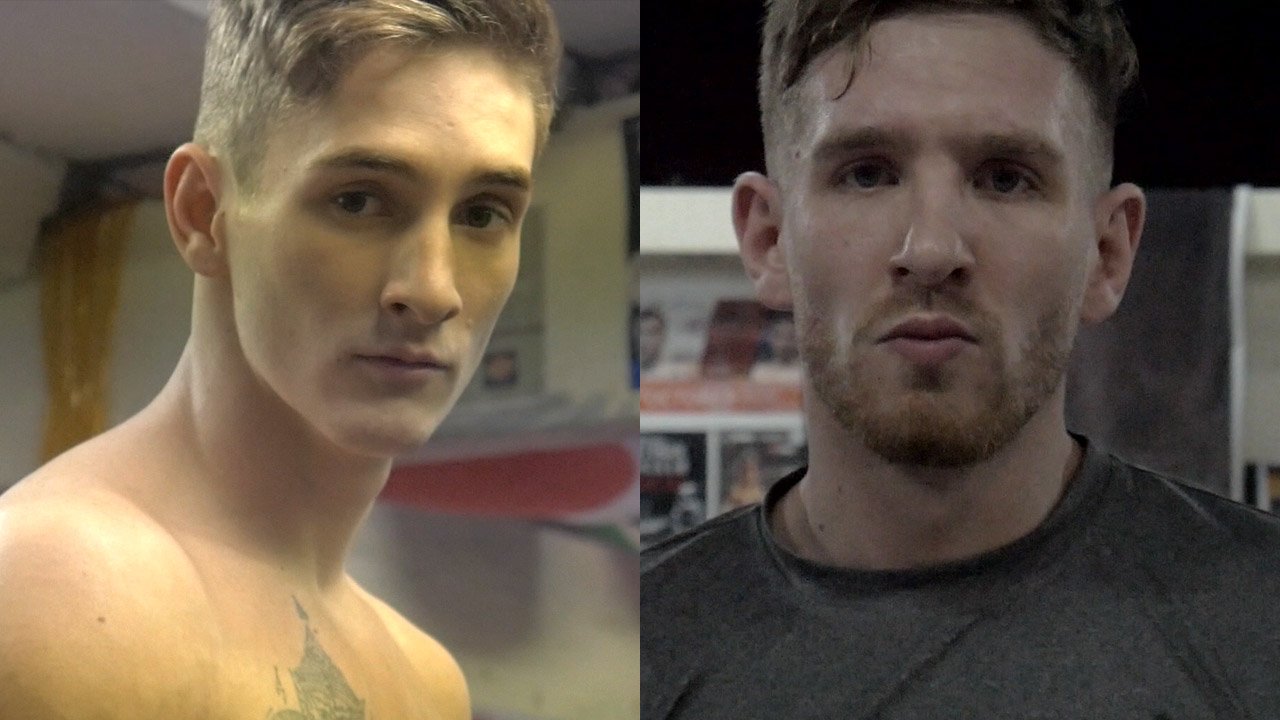 Two of the UK’s best Super-Lightweight Muay Thai fighters are set to clash when SuperShowDown returns in October.

Momentum will be on the Scotsman side after the huge victory over Mo Abdurahman, but Kennedy’s experience and style poses a big threat for the young Glaswegian.

In an exciting clash of styles, Nico Carrillo is well known for his brutal leg kicks and knockout power, whereas Kennedy is mostly known for his clinch and Muay Khao (knee fighter) style.

Nico Carrillo vs Jack Kennedy set for SuperShowDown in October

The younger fighter, Nico Carrillo, who is now riding a five-fight win streak, has stopped the likes of Shane Farquharson, Gorka Caro and Mo Abdurahman with his relentless power, but can Kennedy’s experience and fight IQ be enough to grind down and put a halt to the Scotsman’s onslaught?

Jack Kennedy, with more than 40 fights in his Muay Thai career, is twice as experienced as his younger counterpart.

Despite no win in his last three appearances, Kennedy has a wealth of knowledge and has shared the ring with some of the best Muay Thai fighters in the World, including Singdam and Thanonchai Sitsongpeenong.

On his day, Kennedy has the ability to beat anyone in the weight division, but the trick will be to engage the clinch and wear down the body of Carrillo with his knees, without taking too much damage on the way in.