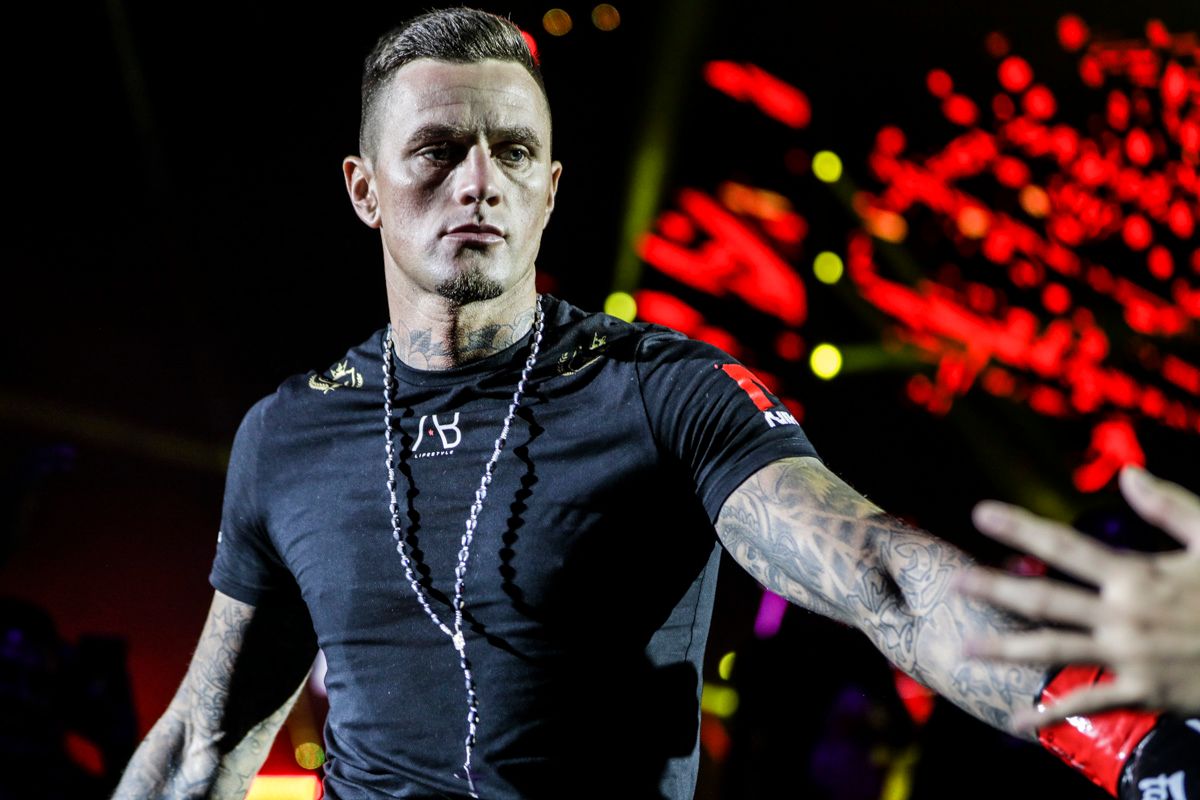 After both fighters took to social media to announce confirmation of an upcoming fight, it would seem Nieky Holzken vs John Wayne Parr is all but confirmed.

The pair were involved in some back-and-forth words just weeks ago after Nieky Holzken took to social media to challenge Muay Thai legend John Wayne Parr.

It didn’t take the Aussie long to respond to Holzken’s challenge. He replied to the Kickboxing superstars post saying he’d take the fight under full Muay Thai rules.

ONE Championship would then go on to publish the update across their social media, leaving many fans talking about the potential match-up.

The veteran John Wayne Parr recently took to his social media to announce he’d signed a deal to make his ONE Championship debut. In the comments, he told a fan it would be under Muay Thai rules, despite not mentioning an opponent.

On Sunday afternoon, Nieky Holzken then followed with an announcement of his own. He also published he has his next fight confirmed on ONE Championship and added hashtags #muaythai and #4oz at the end of his post.

Having only fought under Kickboxing rules during his tenure at GLORY Kickboxing and ONE Championship, it would seem obvious a switch to Muay Thai rules could only mean one thing; a fight against the legend John Wayne Parr.