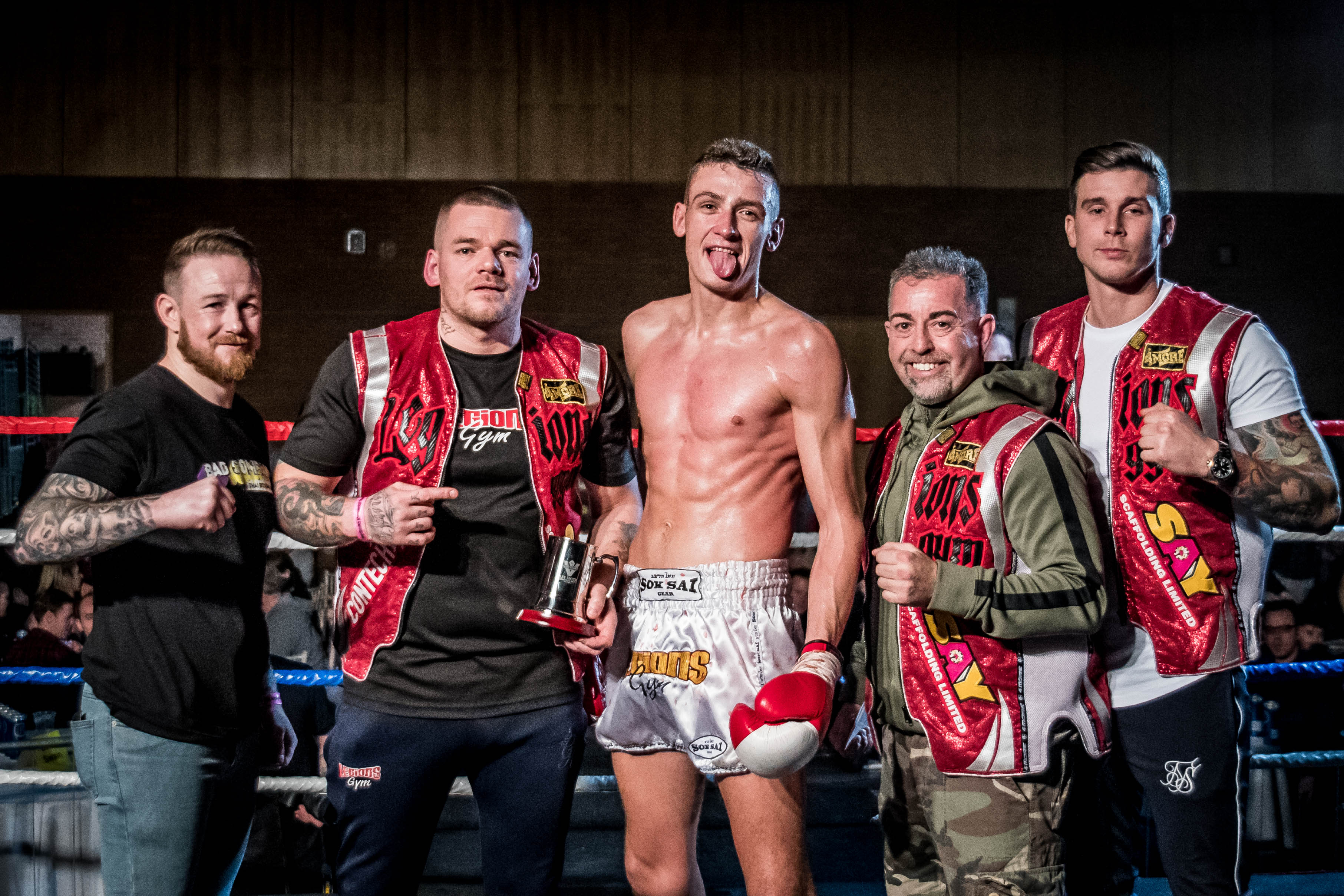 This weekend (17th March) a York based gym puts on their home show named ‘Night of the Legions.’ There are two world titles on the line and a full roster of bouts ranging from N-Class right through to elite level A-Class bouts.

Legions have been moving from strength to strength recently with the development of their new gym based on Clifton Moor in York. There are always active fighters coming out of the gym and with the frequent visits from Liam Harrison and recently, Andy Howson, the fighters at the gym have access to an unlimited amount of experience and knowledge to tap into.

Danny Harrison-Little will be fighting Pedro Martinez for the ICO World title. He has worked his way up, winning the British, European and International titles before getting a shot at the world title that is on the line this weekend. His team mate and training partner Liam Brough will also be defending his title against Stefanos Iondou from Cyprus. Liam has been unstoppable of late.

Going undefeated in 6 years, he has climbed the UK rankings and now currently sits at the UK number 4 spot below Nathan Bendon, Carlton Lieu and Andrew Millar. Liam will be featuring on the first ever episode of the Fight Record Podcast called ‘The Fighters Record’ which will be getting released some time this week.

There are two other titles on the line this weekend at the Energise Sports Center on Cornlands Road in York. Door open at 5pm with the first bout due to start at 6pm. Having attended one of these4 events in the past, it is a definite recommendation. The Legions lads (and lasses) always come out with a bang and come to fight.

Tickets will be available on the door.