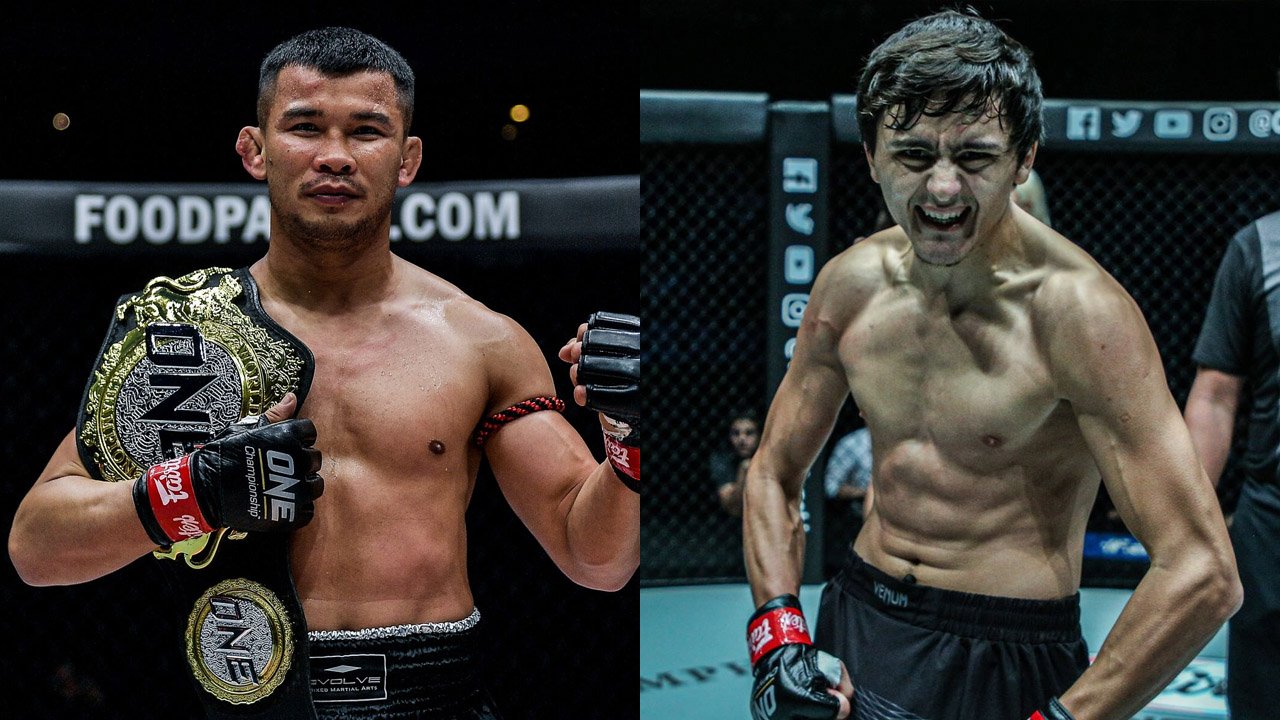 Earlier today, ONE Championship revealed another huge match-up to be added to the 10th anniversary special event, ONE: X.

Despite losing the ONE Bantamweight Kickboxing World title to Capitan Petchyindee Academy in January 2021, Alaverdi Ramazanov remains one of the most successful ONE Super Series fighters under Muay Thai rules.

The Dagestani made his debut back in October 2018, defeating Petchmorakot Petchyindee Academy.

He has also scored impressive knockout victories over Andrew Miller and Ognjen Topic, before claiming his first ONE Championship title against Chinese Kickboxer, Zhang Chenglong, in December 2019.

After the loss to Capitan, Ramazanov then got back in the win column with a convincing win over Pongsiri PKSaenchaimuaythaigym in November 2021.

He will now get a second chance at ONE Championship gold when he takes on reigning Muay Thai World champion, Nong-O Gaiyanghadao, taking place at ONE: X on Saturday, March 26.

Training out of Evolve MMA in Singapore, Nong-O is one of the greatest and most successful Muay Thai fighters of all time.

The current champion has gone 7-0 in ONE Championship since the launch of ONE Super Series in 2018.

In February 2019, he defeated Han Zihao to win the inaugural Bantamweight Muay Thai strap, and has gone on to successfully defend the title on four occassions.

Despite only two appearances in ONE Super Series since November 2019, Nong-O has finished both those bouts via knockout.

Saemapetch Fairtex and Rodlek PKSaenchaimuaythaigym have both fallen at to the powerful striking of fellow-Thai superstar, Nong-O Gaiyanghadao.

Will Nong-O Gaiyanghadao make it a fifth successful defence and go 8-0 in ONE Super Series when he faces dangerous Dagestani, Alaverdi Ramazanov, at ONE: X on Saturday, March 26?

Let us know your thoughts on the fight in the comments on our social media.