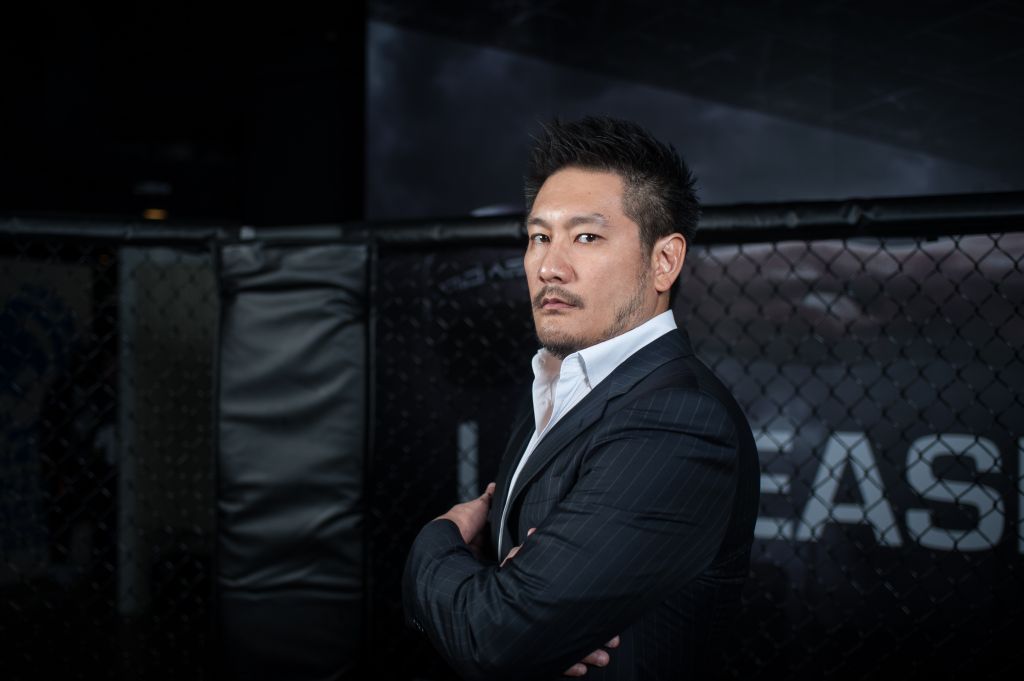 Earlier this week, ONE Championship announced the return of their live events, starting with ONE: No Surrender in Thailand, scheduled for 31st July.

Rodtang Jitmuangnon will put his ONE Muay Thai Flyweight World title on the line when he meets fellow Thai, Petchdem Petchyindee Academy for the third time, this time in 4oz gloves.

The pair are 1-1 after two five-round wars at Rajadamnern Stadium over the last few years and will both be looking to settle the score with ONE Championship gold on the line.

Having defeated fellow-Thai Pongsiri for the inaugural ONE Muay Thai Featherweight title back in February, Petchmorakot will now face the legend Yodsanklai in his first title defence.

Yodsanklai, who is a former Lumpinee Stadium, WBC and WMC Muaythai World Champion (to name a few), has competed mostly under kickboxing rules during his ONE Championship tenure, but will now get the opportunity to don the 4oz gloves under Muay Thai rules when he faces Petchmorakot on 31st July.

These two Thai Kickboxing stars need no introduction. Superbon, who has been dominating the kickboxing scene on Kunlun Fight and Enfusion in recent years, signed for ONE Championship recently along with former GLORY Kickboxing World champion Sitthichai Sitsongpeenong.

Like Rodtang and Petchdam, the pair have met twice in the past and both hold one win each, where Sitthichai claimed a 2nd knockout at Kunlun Fight in 2016, with Superbon avenging the loss just eight months later on the World Max Tournament.

With these three super bouts already announced for ONE: No Surrender, it’s clear we are going to be in for a post-lockdown treat when ONE Championship returns in Thailand on 31st July.