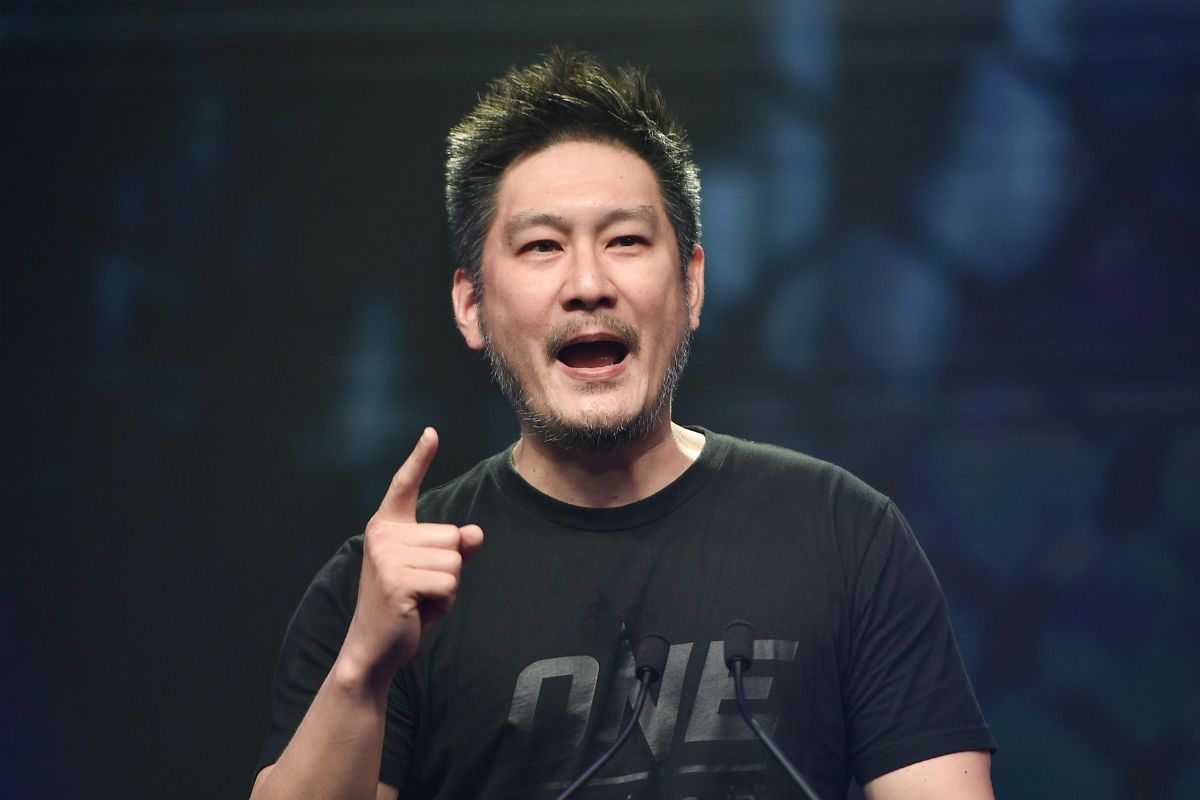 During the broadcast of last week’s ONE: UNBREAKABLE, ONE Championship announced a blockbuster event set for 7th April scheduled to air on American TV station TNT.

Earlier today, ONE Championship released further details on the four-part event series set for US Prime Time TV in April. ‘ONE on TNT’ will feature four events, taking place on consecutive weeks from Wednesday 7th through 28th April.

Kicking off the series, which will take place in Singapore, will be former UFC fighters Demetrious Johnson and Eddie Alvarez. They join a stacked line up which also features a heavy-hitting Flyweight Muay Thai showdown between Rodtang Jitmuangnon and Jacob Smith.

Each “ONE on TNT” event will feature three preliminary card bouts that can be digitally streamed on the B/R App and B/R Live at 9pm EST. The three main card bouts will be televised exclusively on TNT at 10pm EST.

For UK and European fans, this will mean tuning in to watch live at 2am / 3am Thursday.

“We look forward to introducing our unique brand of martial arts to the US on prime time TV”, ONE Championship CEO Chatri Sityodtong stated. “American fans can expect something fresh, new, and completely different from anything that is currently available in the US.”