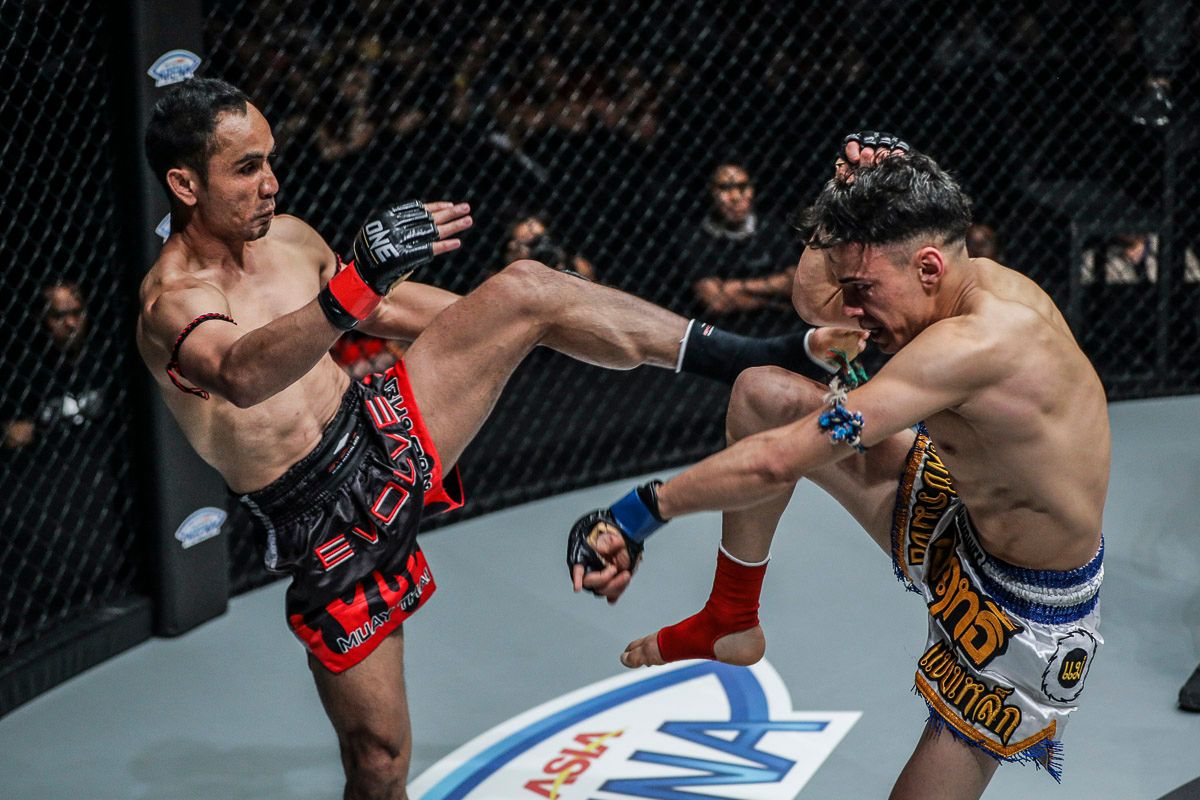 Below is a press release sent to Fight Record from ONE Championship. Asia’s largest growing martial arts media outlet. Recently, ONE released the news of One Super Series. One Super Series will be Asia’s prestigious global platform for striking arts. There will be lots of updates coming from ONE on the Fight Record website. This is just the beginning.

Seeing the best names in Muay Thai come together to compete on the biggest stage in the world will be very very entertaining and Fight Record will be proud to share the journey with ONE Championship. As Chatri Sityodtong said on social media today “If you want to be an entrepreneur, seek out a few entrepreneurs who inspire you. Study how they achieved what they did. If you want to be a World Champion, talk to World Champions and learn how they did it.”

Fight Record aims to provide the biggest media platform for all Muay Thai and Kickboxing enthusiasts, fighters, event promoters and gym owners to come and engage with the largest growing community. Our goal is to bring everyone together to see the mutual growth of the beautiful sport that so many people love. The increase in quality media production to bring a new level of professionalism to Muay Thai and Kickboxing in the UK.

32-year-old Giorgio Petrosyan of Italy is known as one of the finest offensive talents in the world. Petrosyan began his professional Muay Thai career at the age of 16 competing between bantamweight and middleweight, winning multiple titles across each division. He sports a professional kickboxing record of 85-2-2, 2NC and is known for his incredible 6-year 42-bout win streak which is considered one of the most dominant reigns in middleweight history. Petrosyan will face Jo Nattawut in his ONE Super Series debut in April at ONE: HEROES OF HONOR in Manila.

“Smokin” Jo Nattawut of Korat, Thailand is a 25-year-old kickboxing star from Atlanta, Georgia with a professional kickboxing record of 60-11-2. A Lion Fight Super Welterweight Champion and WMC Champion Nattawut is known for his powerful elbow and knee strikes. Nattawut will make his ONE Super Series debut in April at ONE: HEROES OF HONOR in Manila opposite global superstar Giorgio Petrosyan.

Additional ONE Super Series bout confirmed at ONE: HEROES OF HONOR include Fabio Pinca who will take on Nong-O Gaiyanghadao and Brad Riddell who will face Regian Eersel.

Nong-O Gaiyanghadao is considered by Thai boxing purists as one of the top pound-for-pound Muay Thai practitioners in the world. He is a four-time Lumpinee Stadium champion, a Rajadamnern Muay Thai world champion, two-time Thailand national champion, and a two-time awardee of Fighter of the Year. He is also a five-division world champion in the sport. Nong-O is known for the incredible speed, power and precision behind all his strikes.

Regian “The Immortal” Eersel is the former Lion Fight Welterweight Champion from the Netherlands representing Sityodtong gym in Thailand. He is a kickboxing and Muay Thai stylist known for his technical execution.

ONE Super Series was created to showcase the adrenaline-pumping action of world-class martial arts on the world’s biggest and most prestigious stage of competition. Fans will be treated to an amazing evening of electrifying and compelling matchups, designed to showcase the purest form of world-class striking across all of Asia’s major martial arts.