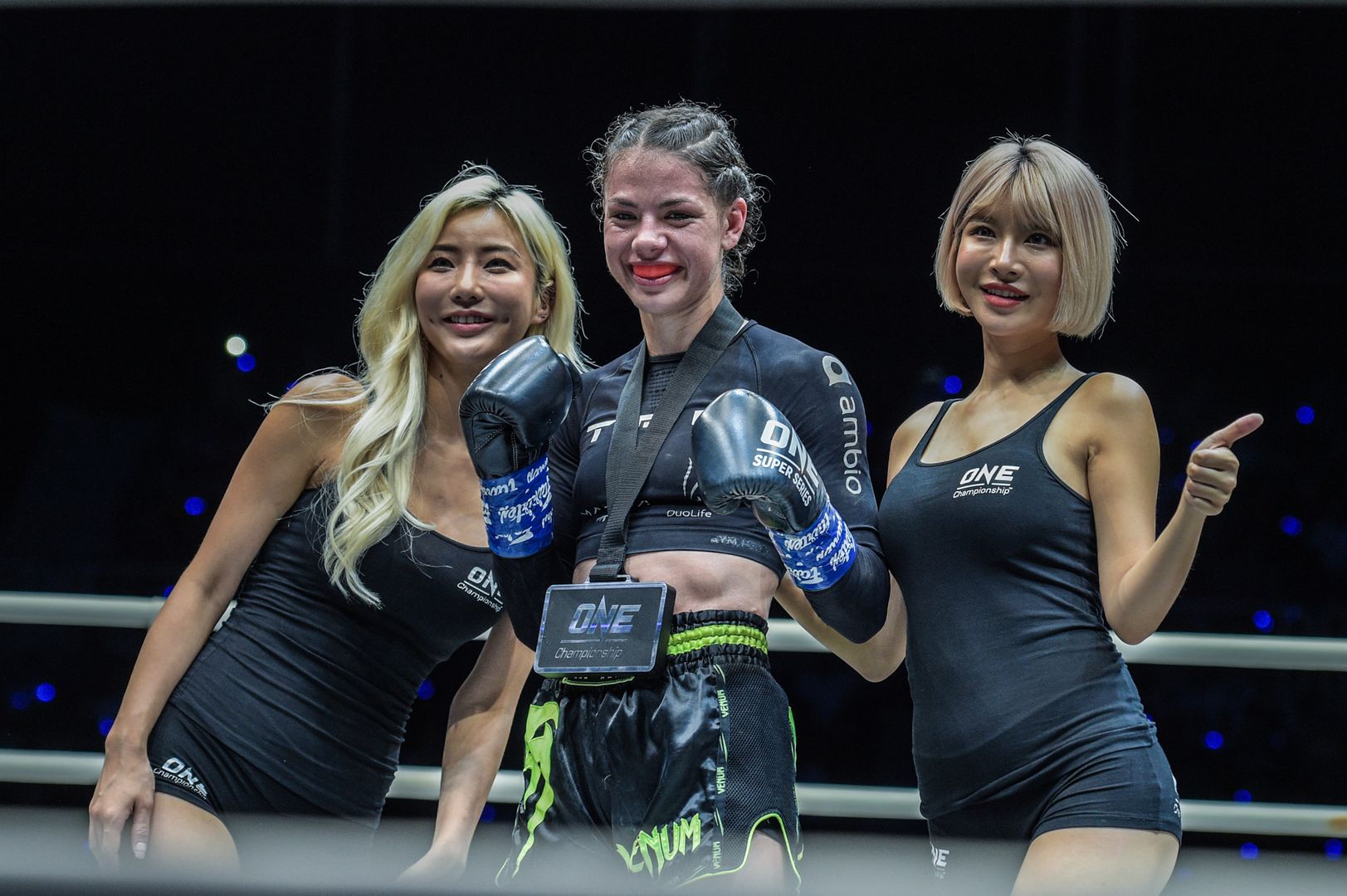 In the last quarter of 2019, it was announced that one of the UK’s most decorated female fighters, Iman Barlow, had signed a six-fight deal with martial arts giants ONE Championship.

Yesterday, during the live airing of ONE: WARRIORS CODE in Jakarta, ONE Championship confirmed two further bouts scheduled for Vietnam on 20th March, including a match-up for the Briton, Iman Barlow.

Barlow will face Slovakian Viktoria Lipianska in the co-main event in Ho Chi Minh city on 20th March, which will be contested for the ONE Strawweight Muay Thai World title.

Her opponent, Lipianska, made a successful debut last year where she beat Barlow’s compatriot Amber Kitchen in a catch-weight Muay Thai bout, and will now return to Vietnam again for her second ONE appearance for the inaugural female Strawweight World title.

They join the main event which has also been confirmed after recent speculation. Current ONE Muay Thai Bantamweight World champion, Nong-O Gaiyanghadao will get an opportunity to become a two-sport World champion when he faces Dagestani warrior, Alaverdi Ramazanov, for his ONE Kickboxing World title.