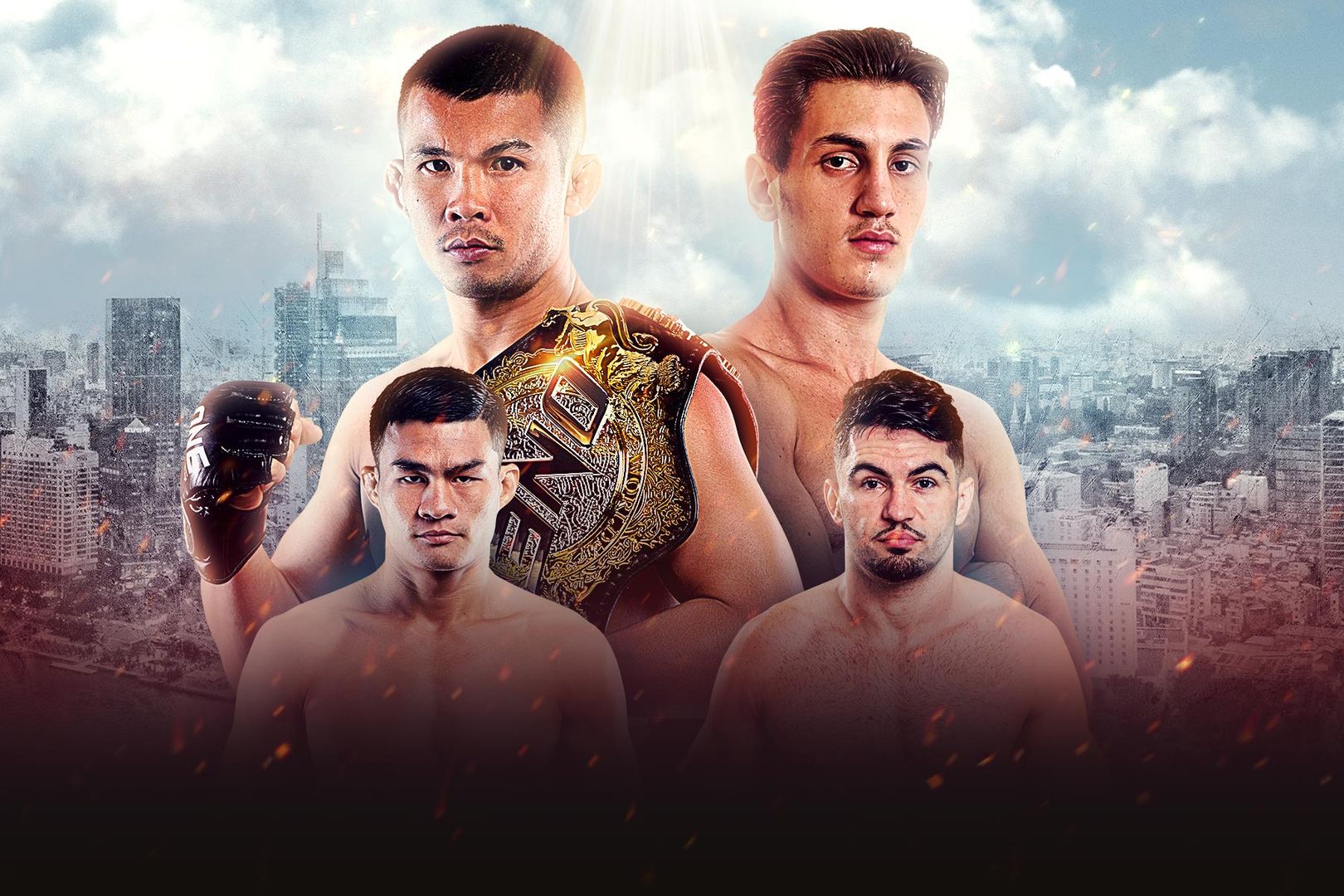 Yesterday, ONE Championship published an official announcement releasing their initial fight card for their debut in Vietnam with ONE: IMMORTAL TRIUMPH on 6th September.

Here’s the full press release from ONE Champuionship;

History will be made when ONE Championship makes its highly-anticipated debut in Vietnam with ONE: IMMORTAL TRIUMPH, which takes place on 6 September in Ho Chi Minh City.

For the first time ever, the entire card will feature ONE Super Series action, with Vietnam’s very best martial artists showcasing their skills alongside the best strikers on the planet.

Fans are in for explosive action on a night filled with world-class Muay Thai and kickboxing bouts, so mark your calendars, buy your tickets, and download the ONE Super App now!

See below for the list of confirmed match-ups for ONE: IMMORTAL TRIUMPH. The full card will be released in the coming weeks.