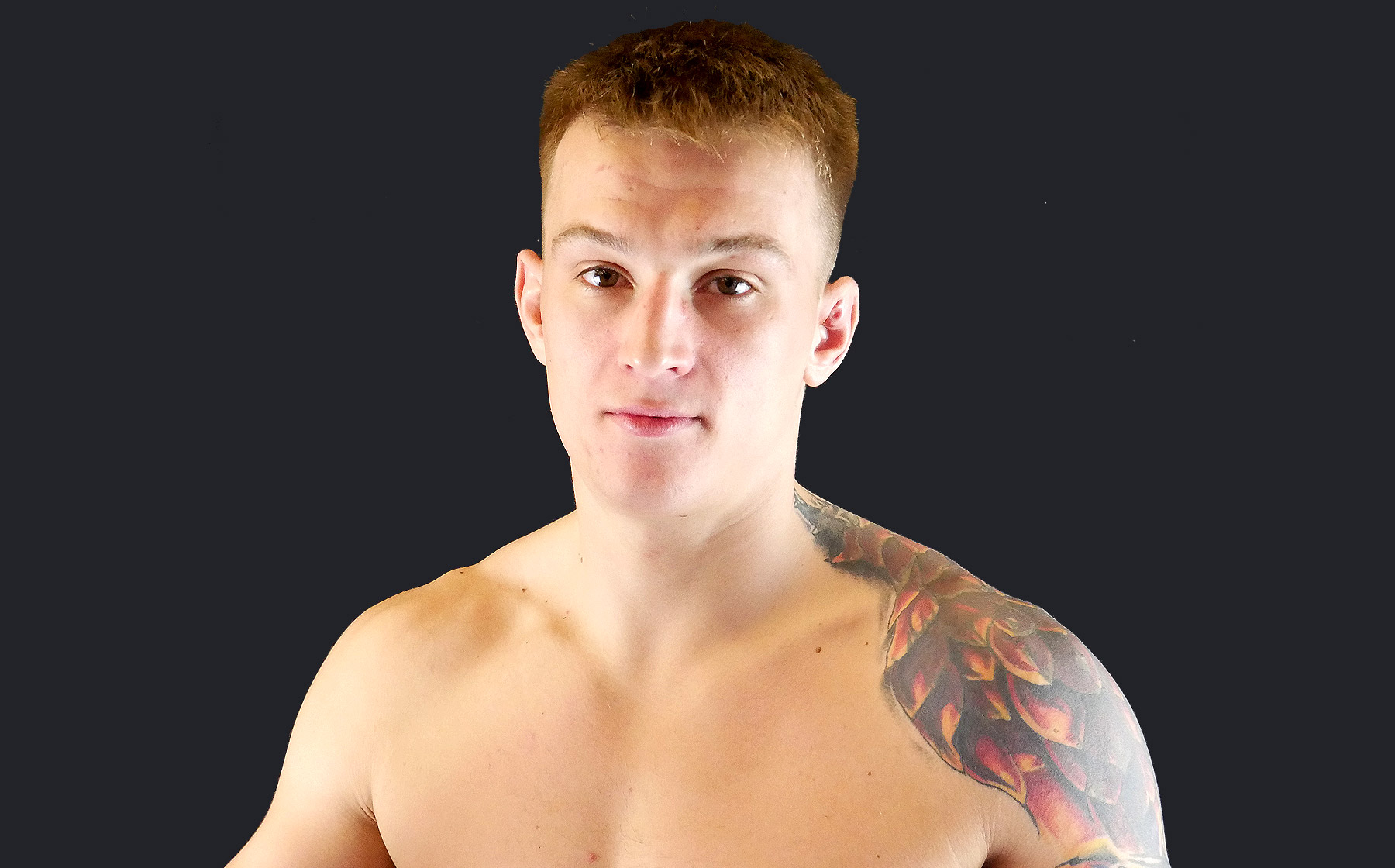 It was announced yesterday in an official publication by the American Muay Thai organisation that WBC Muaythai British Champion Owen Trykowski has signed for Lion Fight.

Having returned after a 12-month lay off at the end of 2019, the Aberdeen man beat former Middleweight #2 Jackson Barkhouse to win the WBC Muaythai British Middleweight title before heading out to Sitmonchai Gym in Thailand at the beginning of 2020.

He continued his good run with two solid victories whilst in Thailand, firstly beating Buanguen Kaaisansukgym with a first round knockout at MAX Muay Thai then another knockout win over Mohamad Doroudian at Rajadamnern Stadium in March before returning to the UK.

Trykowski was then scheduled to face George Jarvis in April in what was expected to be one of the most anticipated match-ups in the domestic Middleweight division before the COVID-19 pandemic ground things to a halt.

Now the Scotsman joins one of the biggest Muay Thai promotions in the World, as they continue to beef up their athlete roster with multiple signings.

Will we see a potential all-British Middleweight clash between Owen Trykowski and George Jarvis on the Lion Fight stage or is there another match-up that you would like to see?

Let us know in the comments on our social media pages!