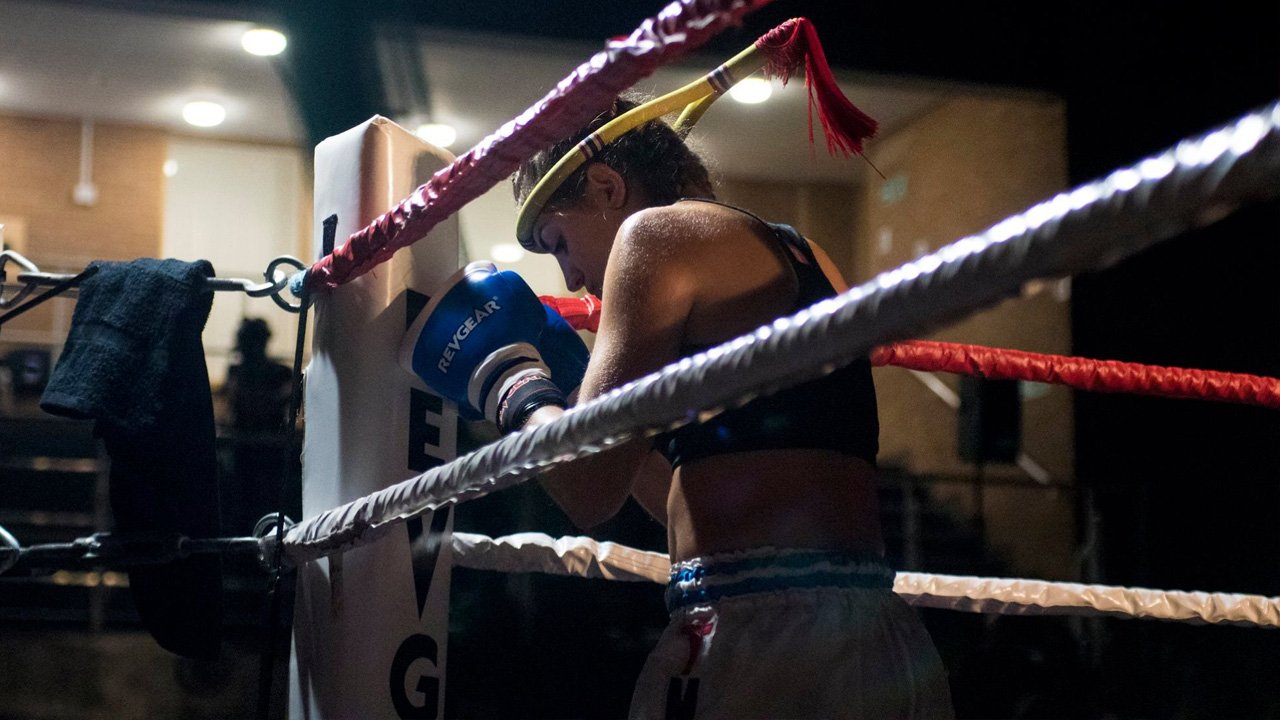 The pair will clash in a highly-anticipated Flyweight Muay Thai contest for the first ever Suk Muay Femur title.

Paloma Arranz, who is ranked #9 in the World by WBC Muaythai, last fought at Muay Hardcore in Bangkok in February 2020. On that occasion she defeated Saosukhothai via second round knockout.

Though fairly inactive over the past few years, Paloma Arranz has gone unbeaten since mid-2017. She has picked up wins over Leigh Newton and Contra Mareeya during this time, as well as a draw against Duangdaonoi at Muay Hardcore in December 2019.

Her opponent, Lisa Brierley, has also been inactive in the past couple of years. Despite that, Brierley was making a name for herself as one of the top British female Muay Thai fighters throughout 2017 and 2018.

Having moved to Thailand to train at Santai Muay Thai Gym in Chiang Mai, Lisa Brierley was competing against all of the best female Muay Thai fighters in her weight division.

She has faced the likes of Rungnapha, Fanny Ramos, Nong Benz, Fani Peloumpi and many more during her career.

Now she will face another tough task when she takes on Paloma Arranz, who has shared the ring with many mutual opponents.

A Muay Femur is an artful fighter with a high ring IQ. Often evasive and technical, a Muay Femur fighter possesses masterful knowledge and use all weapons of Muay Thai with precision.

This beautiful and artful fighting style will be the highlight of the brand new Suk Muay Femur event presented by Muaythai Iyarin.

The event will air on Saturday 10th July on the Muaythai Iyarin app, and will feature many fighters known for their beautiful Muay Femur style including Lerdsila, Paloma Arranz, Lisa Brierley, Pongsaklek and many more.