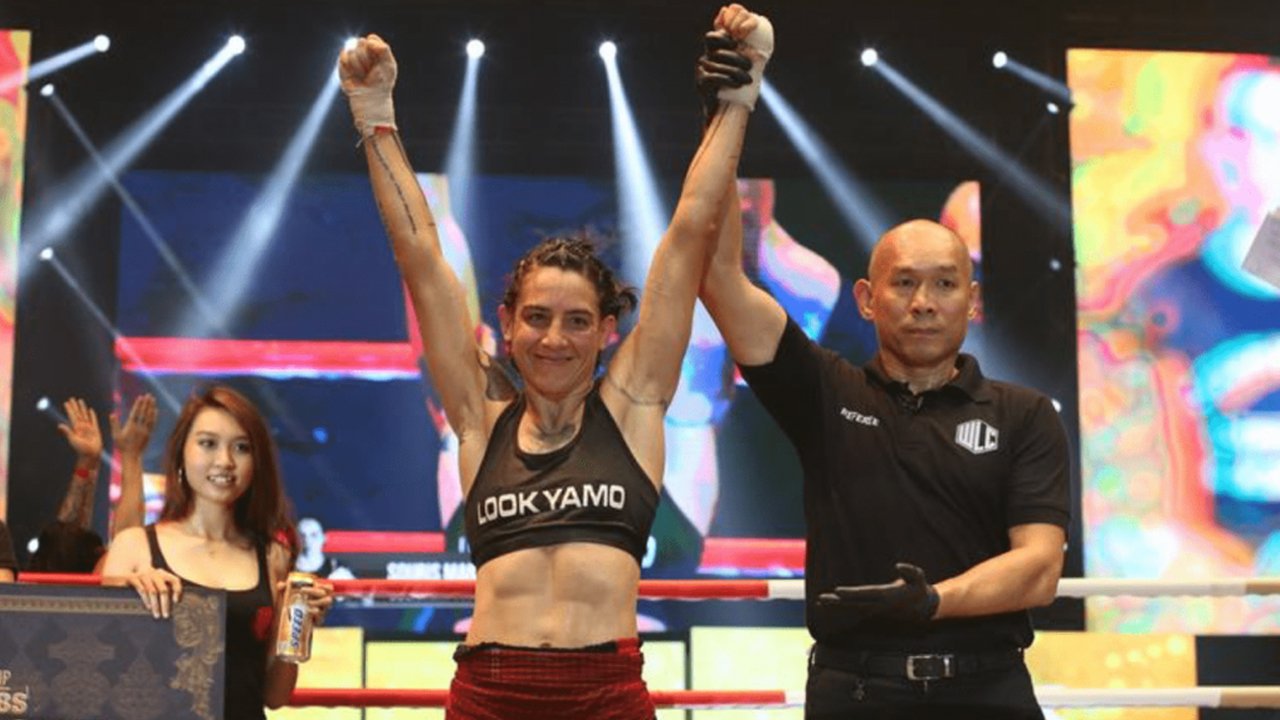 After yesterday’s mega Thai Fight: Begins event in Thailand, it was confirmed the King of Muay Thai promotion will return in just 3 weeks time for Thai Fight: Korat.

Amongst the Thai Fight army of Saenchai, Kitti, PTT and others returning to action in November, female superstar Petchjeeja Lukjaoporongtom will also return at Thai Fight: Korat, as she faces off against French star Souris Manfredi.

Manfredi, has been focusing her attention on Lethwei rules recently, making history by becoming the very first WLC: World Lethwei Championship female World champion when she defeated Maisha Katz via stoppage back in August.

Her opponent, Petchjeeja, is one of the most renowned female fighters in Thailand, holding a sensational record of 187 wins and just 15 losses. She will be coming into the bout in fine form, having secured recent wins over Celest Hansen and Barbara Aguiar on the previous two Thai Fight events.

The pair are set to clash in just three weeks time on 7th November, at Thai Fight: Korat in Nakhon Ratchasima province, Thailand.