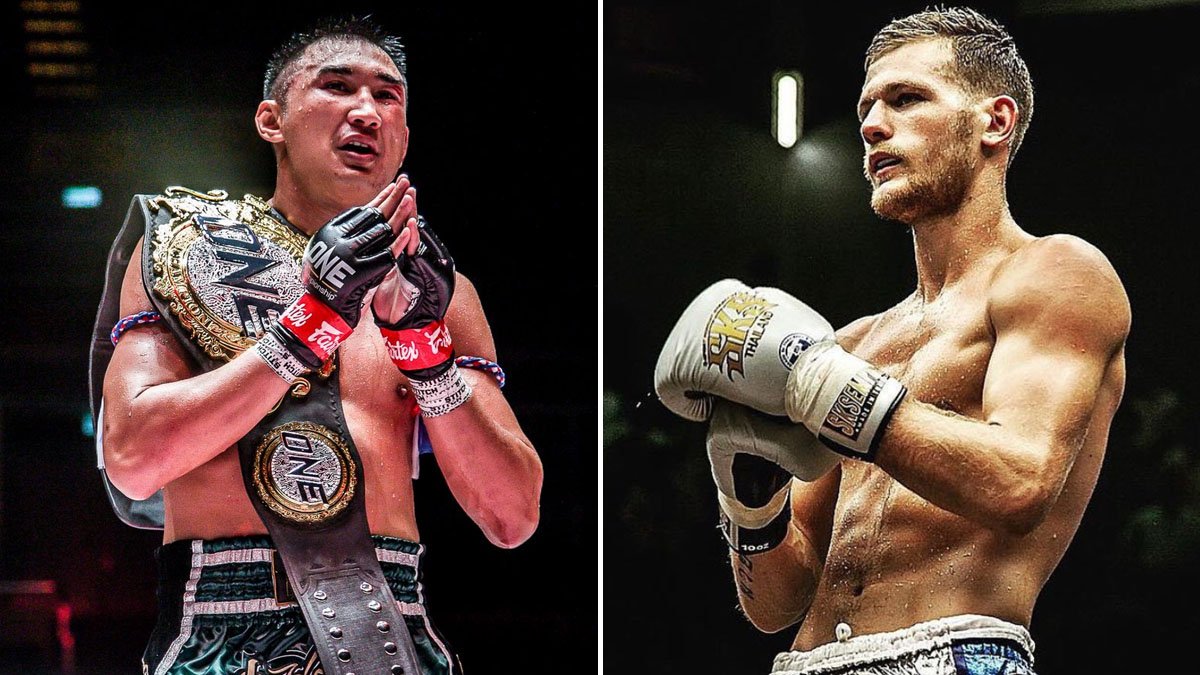 Preview, stats and how to watch Petchmorakot vs Jimmy Vienot at ONE 157 on Friday, May 20.

Petchmorakot Petchyindee Academy (164-34-2) is set to return to ONE Championship for the first time since September 2020.

He will be making his third title defence when he faces challenger, Jimmy Vienot (51-21).

Petchmorakot is riding an active six fight win streak, including four in ONE Championship.

He faces tough opposition against the Frenchman however. Vienot is one of the most successful foreign Muay Thai fighters of this generation.

How to watch Petchmorakot vs Jimmy Vienot at ONE 157?