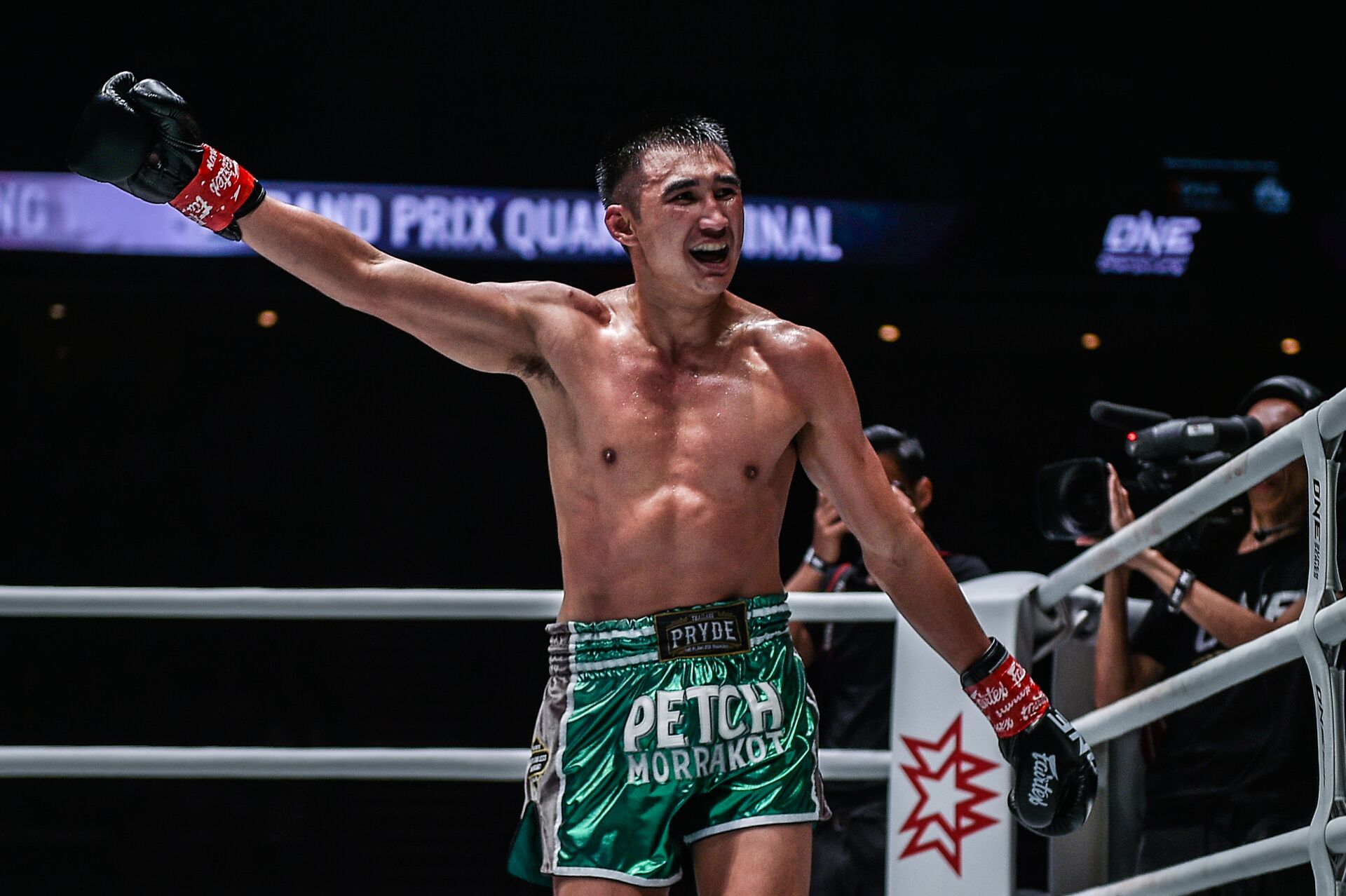 After 4 straight victories in ONE Championship, Petchmorakot is set to return to elite Muay Thai action for the first time since October 2019.

His last bout outside of ONE Super Series was against Iranian Muay Thai fighter Mohammad Siasarani.

On that occasion he won the WBC Muaythai Diamond title after a second round knockout at Hilux Revo Muay Thai Marathon in Chiang Rai.

Before that, his previous six fights were also in ONE Championship.

His last appearance on the elite Muay Thai scene before this was back in March 2018 when he defeated Manasak Sor Jor LekMuangnon at Rajadamnern Stadium.

Giving away a 2lbs advantage, he is set to face Thananchai Sitsongpeenong on his return to elite Muay Thai action this Friday.

Thananchai, a 2018 WMC Muay Thai World champion, is coming off a big win over ONE Championship signed fighter Sorgraw Petchyindee Academy – a teammate of Petchmorakot – in his last bout at Muaymunwansuk in November 2020.

Before that, he also beat Sangmanee between two losses to Yodpanumrong and Chujaroen.

Petchmorakot vs Thananchai will be live streamed this Friday 2nd April on True4U TV, available for viewers Worldwide via Facebook and YouTube.

The four bout True4U fight card is set to start at 6pm Thai local time / 12pm in the UK. The bout is set as the main event, bout #4 on the fight card.

Fighters are expected to make their walk to the ring at approximately 1.30pm UK time.