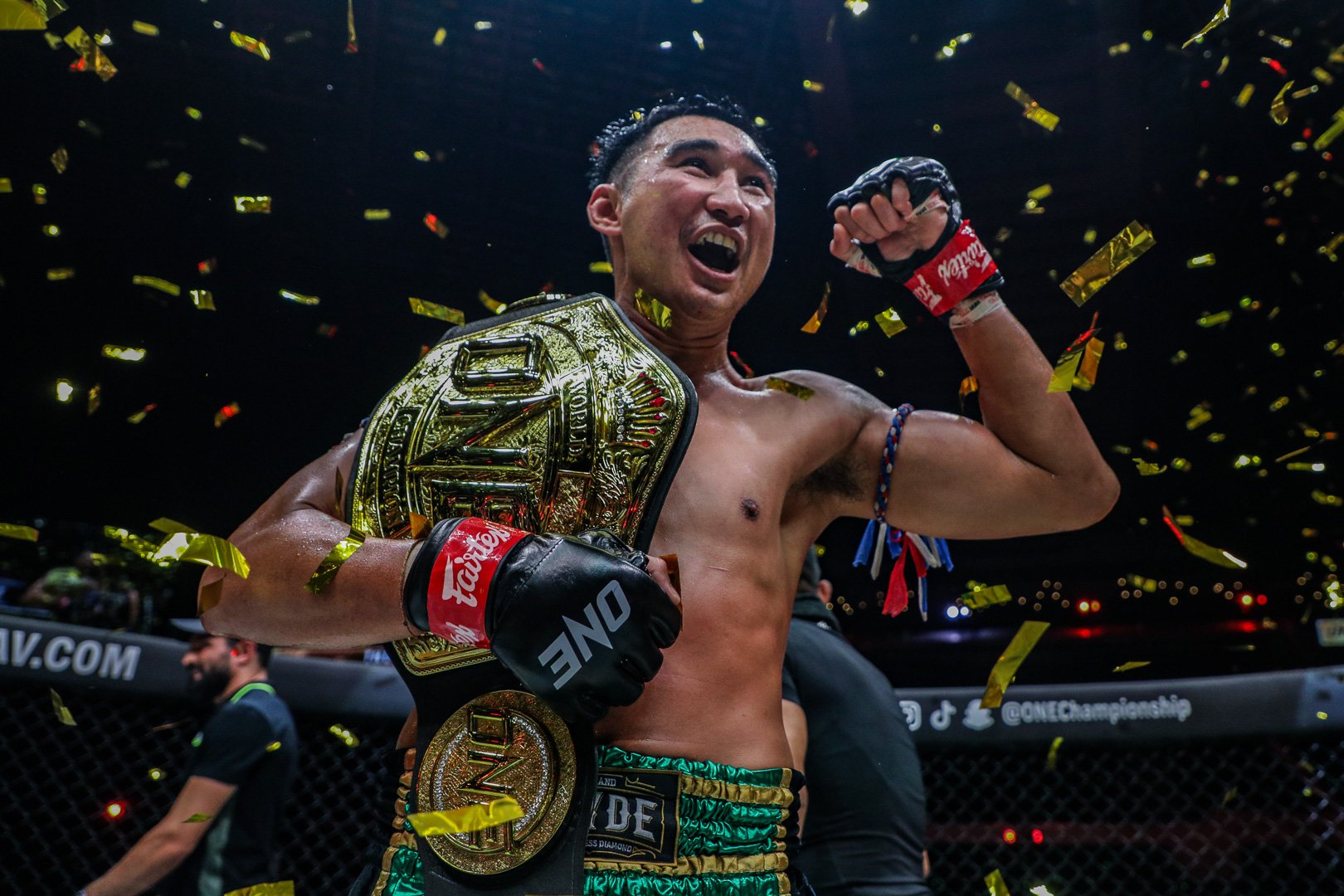 Following the split-decision victory over Jimmy Vienot last week, Petchmorakot has had some words to say.

The Featherweight Muay Thai title bout was close and left many people with split opinions. Ultimately, though, under ONE Championships judging criteria, the knockdown from Petchmorakot is what secured the victory.

After the bout, Petchmorakot admitted it was a close fight but said he was confident the knockdown helped the judges vote. He also added that he’d be open to a rematch (via ONEFC.com).

“Instead of saying anything else, I want to say thank you [to Jimmy Vienot] for the fight. If people say that [they think he won], I’m ready and I’m open for a rematch.”

However, there’s another name Petchmorakot would be willing to face.

“I think a more entertaining fight for me would be with Superbon. I want to be the best, meaning there are no other contenders. I will beat everybody in the division.”

Could we see a Muay Thai champion vs Kickboxing champion superfight in ONE Championship? Let us know your thoughts on Petchmorakot vs Superbon in the comments below.